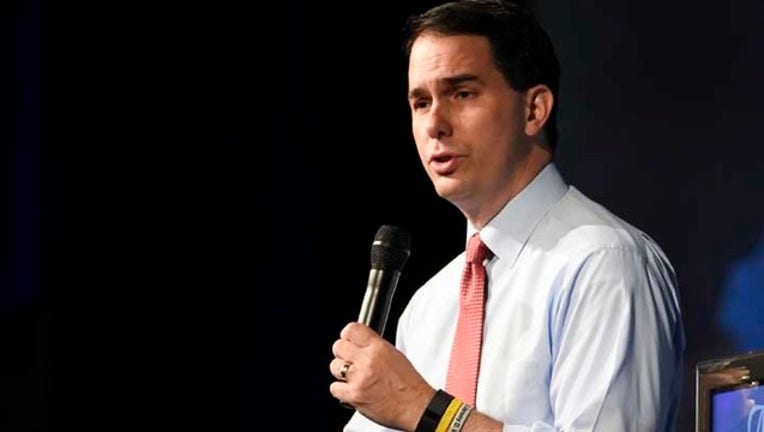 NORTH CHARLESTON, S.C. (AP) — Presidential candidate Scott Walker is finding support among South Carolina Republicans for his pledge to scrap the nuclear deal that the Obama administration has negotiated with Iran.

The Wisconsin governor is promising "crippling economic sanctions" instead, but he's not explaining how those penalties would differ from what's been imposed for years.

Walker visited a Charleston-area Harley-Davidson dealership during a full day in the state, which hosts the South's first 2016 presidential primary.

Walker praised South Carolina residents for their unity in the weeks since a white gunman killed nine people at a black church.

He's the first high-profile presidential candidate to come to South Carolina since the Confederate flag was removed from the state Capitol grounds last week. Walker didn't mention the banner.