WASHINGTON - Republicans in the Senate appear unmoved by the Democratic push for witnesses in President Donald Trump's impeachment trial despite persistent appeals from Rep. Adam Schiff and the other House prosecutors.

Over three days of arguments, Democrats warned that the senators will live to regret not delving deeper into Trump's dealings with Ukraine. One of the managers, House Judiciary Committee Chairman Jerrold Nadler, even told them it was “treacherous” to vote against gathering more evidence.

Yet there's no indication the Democrats are moving closer to persuading four Republicans to break with their party in a critical vote expected next week - the minimum needed to reach a majority for subpoenas and extend a trial that seems on track for Trump's acquittal.

“As someone who has enjoyed really fairly strong working relationships with a lot of my colleagues, I’ve been struck by how little outreach and conversation there has been” about calling witnesses, said Delaware Sen. Chris Coons, a Democrat who has often been at the center of bipartisan negotiations.

“I understand that we are in a very partisan and divided environment, but I’m hoping that some conversations will begin. But so far there have been strikingly few.”

Most Republicans have solidified around the argument that the House should have sued for the witnesses who refused to testify in the House on Trump’s orders, rather than looked to the Senate to compel their testimony. Others have suggested that the case hasn’t been convincing enough.

The central witness that Democrats are seeking is former national security adviser John Bolton, who was present for many of the episodes examined in the House's impeachment inquiry. Bolton, who often clashed with Trump, refused to talk to House investigators but has said he would testify in a Senate trial.

“We have heard plenty,” said Wyoming Sen. John Barrasso, the Senate’s No. 3 Republican. “They shouldn't need any more information to make the final decision."

A GOP senator who is in a tough re-election this year, Colorado Sen. Cory Gardner, also appeared to dismiss the idea Friday as he stood behind the closing doors of an elevator.

“We’ve heard from a lot of impeachment witnesses," Gardner said, referring to those who testified in the House.

Republicans say privately that beyond the potential for damaging information to come out about Trump, they don’t believe it would benefit themselves politically to hear witnesses. One top GOP aide said there’s no political gain in working with Democrats - and no reward inside the Senate for tackling the idea.

A senior Senate Republican said that the virtual certainty of a Trump acquittal, and that witnesses are unlikely to move public opinion, cements their views. Democrats only need a simple majority of the Senate to call witnesses, but two-thirds of the chamber must vote to convict. Both Republicans requested anonymity to discuss internal party deliberations.

Those dynamics could certainly change in a fast-moving trial where evidence has continued to come out. Democrats are hoping for a dramatic moment similar to when the late Sen. John McCain unexpectedly voted in 2017 against legislation that would have led to repeal of President Barack Obama’s health care law, killing the bill.

And Schiff and the impeachment managers are working to convince Republicans, one by one.

“This is not a trial over a speeding ticket or shoplifting,” Schiff told senators during arguments Friday. “This is an impeachment trial involving the president of the United States. These witnesses have important first-hand testimony to offer. The House wishes to call them in the name of the American people, and the American people overwhelmingly want to hear what they have to say.”

According to a new poll from The Associated Press-NORC Center for Public Affairs Research, about 7 in 10 respondents - including majorities of Republicans and Democrats - said Trump should allow top aides to appear as witnesses. The poll showed the public slightly more likely to say the Senate should convict and remove Trump from office than to say it should not, 45% to 40%. But a sizable percentage, 14%, said they didn’t know enough to have an opinion.

The battle for witnesses has been largely focused on four Republicans: Maine Sen. Susan Collins, a moderate up for re-election who has said she is “likely” to want to hear from them; Utah Sen. Mitt Romney, who has said he wants to hear from Bolton; Alaska Sen. Lisa Murkowski, who worked with Collins to ensure there would be a vote on witnesses; and Tennessee Sen. Lamar Alexander, who has so far remained quiet on how he will vote.

Alexander is thought to be the the least certain of the four. “I think the question is, do we need more evidence ... do we need to hear witnesses? Do we need more documents?” Alexander said Friday. He said “that question can only be answered” after both the prosecution and the president’s defense finish their arguments, likely the middle of the next week.

As Democrats see it, they are only one or two votes away from a trial that could bring heaps of new evidence against Trump. There are 53 Republicans and 47 Democrats in the Senate, and a tie vote would mean the failure of a motion to call witnesses.

The Republican resistance to hearing more evidence has been infuriating to Democrats who say the GOP is trying to cover up Trump’s wrongdoing. The two articles of impeachment charge him with abuse of power and obstruction of Congress after he pushed Ukraine to announce investigations of Democrats. At the time, Trump was withholding military aid to the country.

Sen. Sherrod Brown, D-Ohio, says he doesn’t see any kind of bipartisan group forming to negotiate the witness question, and charged that his Republican colleagues won’t stand up to Senate Majority Leader Mitch McConnell. The GOP leader has strongly supported Trump and signaled that he doesn’t want to prolong the trial with new documents and testimony.

“This place is replete with head fakes that ‘we’re going to stand up to McConnell,” said Brown, referring to Republicans. “And in the end it looks like 52 sheep and McConnell.” 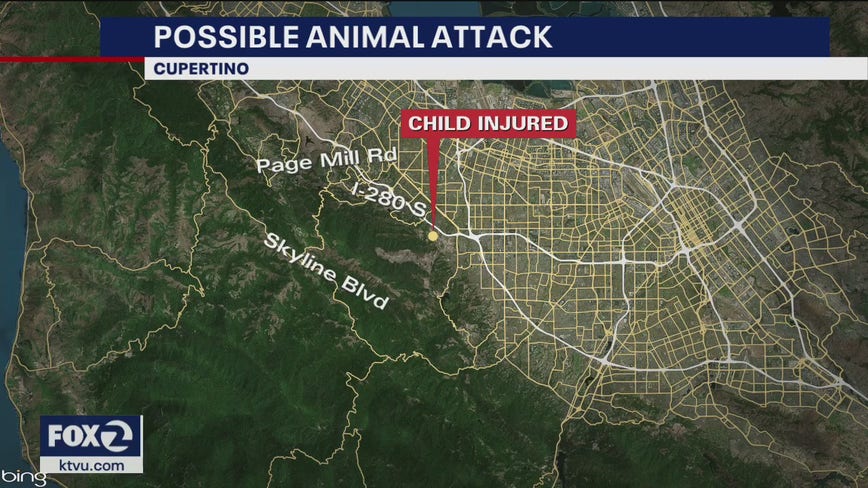 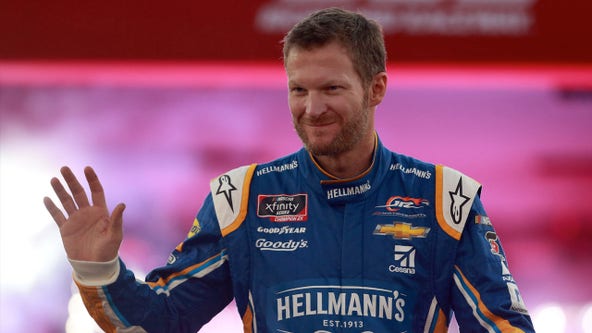 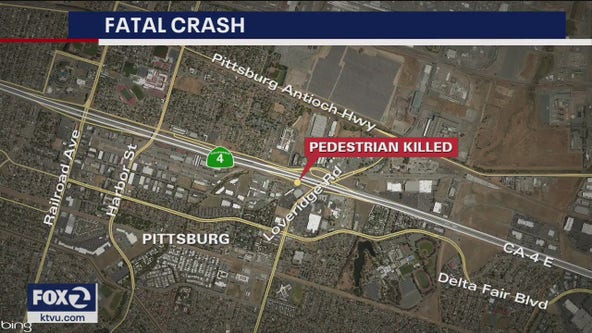