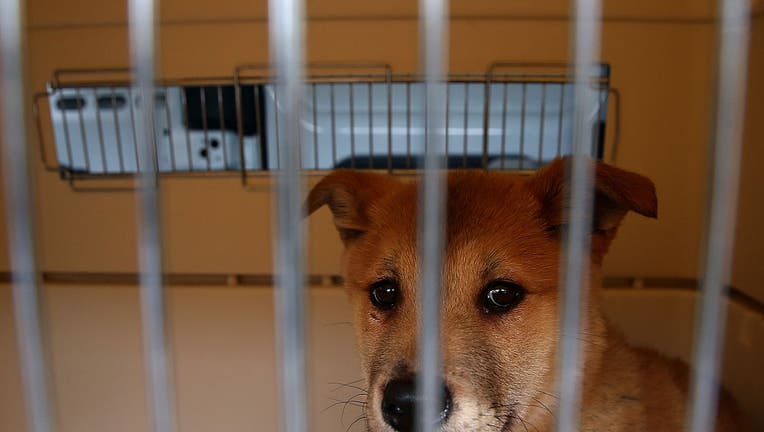 SACRAMENTO, Calif - Gov. Gavin Newsom wants California to stop euthanizing animals, as part of his budget proposal, he wants to spend $50 million on saving the lives of adoptable cats and dogs across the state, The Sacramento Bee reported.

“We want to be a no-kill state,” Newsom said during a press conference where he presented his 2020-21 budget.

Newsom’s budget calls for a $50 million one-time general fund allocation to the UC Davis Koret Shelter Medicine Program to develop a grant program for animal shelters, with a goal of helping local communities “achieve the state’s policy goal that no adoptable or treatable dog or cat should be euthanized,” according to the budget summary.

If it's approved, California will be the third state to move towards a no-kill state following Delaware and Michigan.