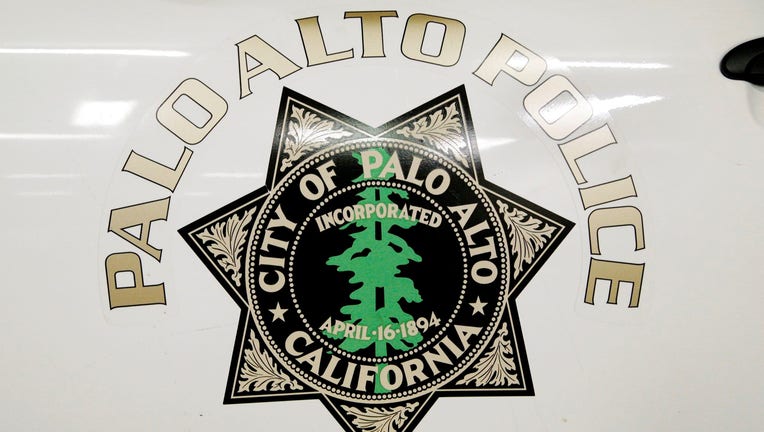 A resident walking in Heritage Park at 300 Homer Ave. about 10 a.m. reported finding blue spray paint graffiti on concrete near the playground area.

Officers saw several areas sprayed with blue paint, including a racial epithet directed at African Americans written in about five-inch-tall letters on a concrete curb.

"On a nearby wall with decorative tiles, there was more blue spray paint in the form of male genitalia. Two first names were also painted (one on the tile, one on the ground), as was some bark on a park tree," police said. "Police also found 15 to 20 empty cans of alcohol that were spray painted."

Evidence was collected, including a discarded cap from a blue spray paint can, police said.

Investigators said it is likely that the vandalism was done overnight. The graffiti was removed by a Public Works crew.

"In the wake of recent national events and increased attention on hate crimes, the personnel of the Palo Alto Police Department continue to show their commitment to thoroughly investigating any reported hate crimes in Palo Alto," officials said.

Anyone with information about the case is asked to call the dispatch center at (650) 329-2413. Tips can be e-mailed to paloalto@tipnow.org.