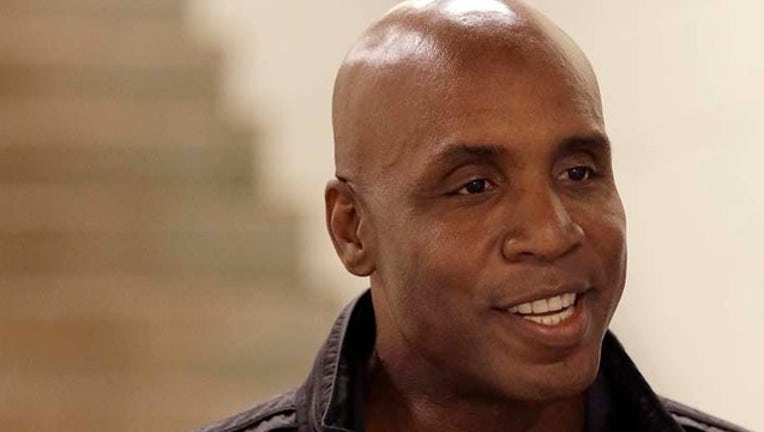 Griffey is serving as honorary starter for the Daytona 500, where he will waive the green flag to start the 58th running of "The Great American Race."

Before he took his spot in the starter's stand Sunday, he met with the media and one of the first questions was about Bonds belonging in Cooperstown.

After a long pause, Griffey said "Yeah. I think that overall, when you look what people have done, yeah. It's not my vote, so I can't vote for him. But if you look at what he's done, those numbers speak for themselves."

The polarizing home run king, Bonds is returning to the major leagues as hitting coach for the Miami Marlins. Bonds is 0 for 4 in annual Hall of Fame balloting.

Griffey was elected to the Hall last month.