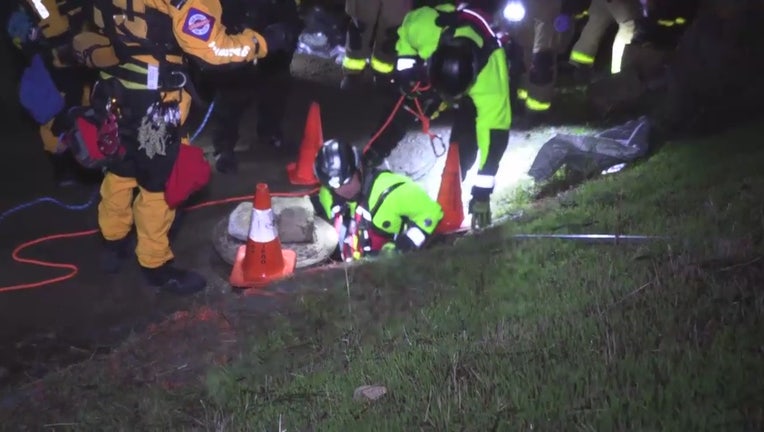 SAN DIEGO - Ten undocumented immigrants were hospitalized for hypothermia after a large group was rescued from storm waters inside a drain near the U.S.-Mexico border, officials said.

Sixteen undocumented immigrants were rescued by U.S. Border Patrol Agents and first responders from a storm drain after they entered the U.S. illegally, officials said.

A U.S. Border Patrol agent spotted a group of people who entered a storm tunnel after crossing the border illegally, the United States Border Patrol said. The large group, who entered San Diego from Tijuana, Mexico, made it about a quarter of a mile into the U.S. when they entered the drain. A short time later,  they became stuck in rushing waters due to a storm that drenched Southern California with heavy rain. 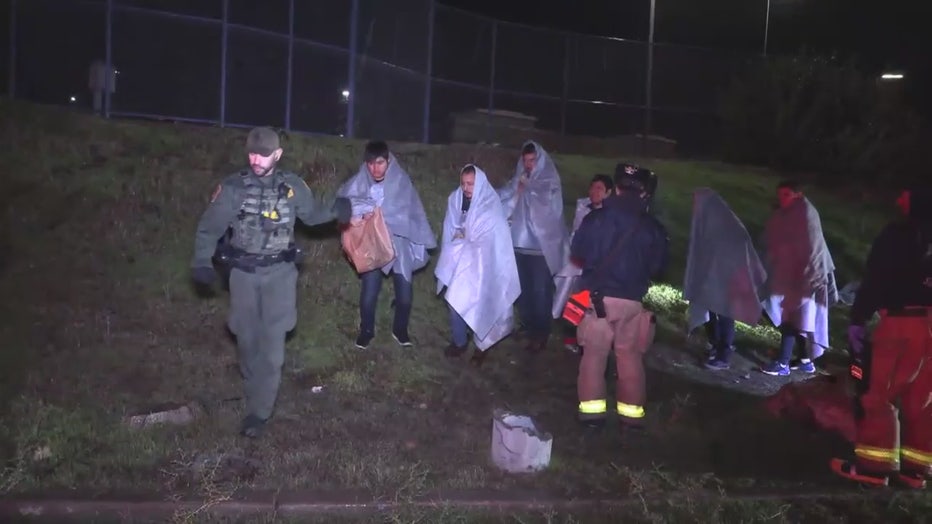 San Diego firefighters and lifeguards were called to the area at 10:42 p.m. Thursday. Initially, they rescued 13 men and seven of them were taken to local hospitals to be treated for hypothermia. 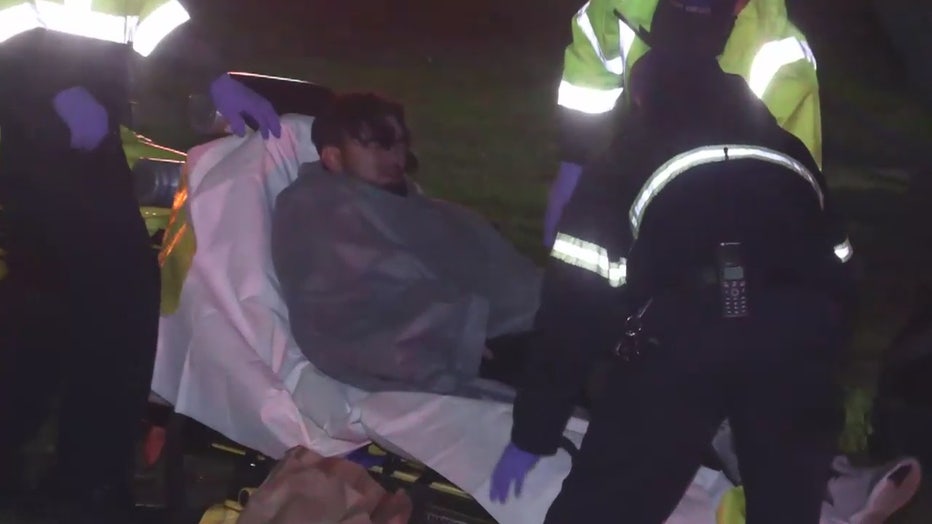 The rescue ended around midnight. 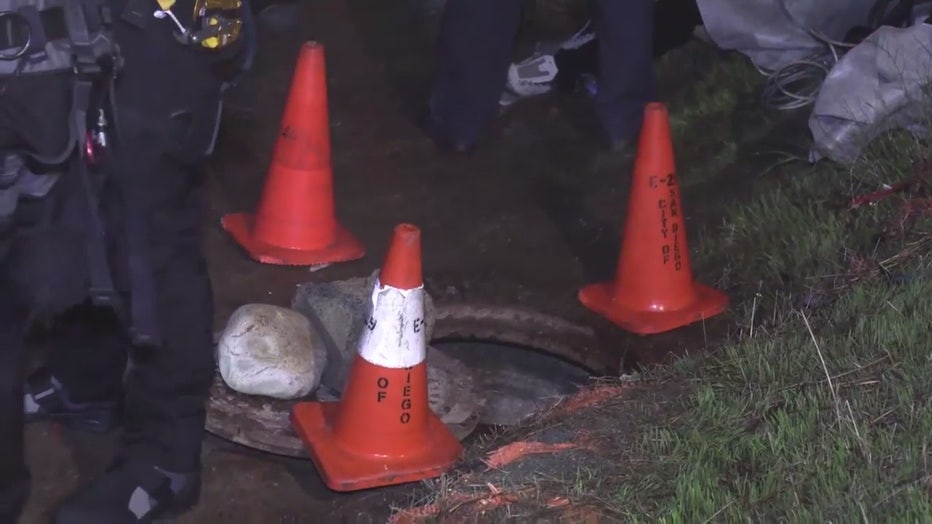 After the operation, first responders were called back to the scene after border agents heard a woman screaming for help from inside the tunnel.

The woman, along with two men, were pulled out of the tunnel and taken to local hospitals for hypothermia.