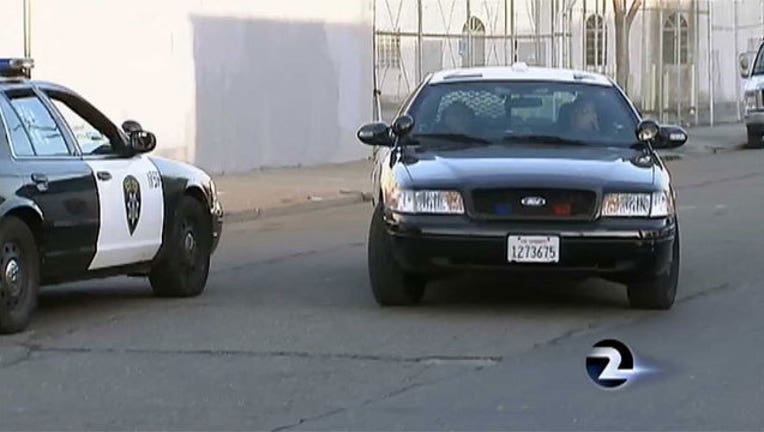 OAKLAND, Calif. (KTVU) - A Bay Area organization will present its recommendations to the Oakland City Council Tuesday on reducing the number of beatings and killings of African American men by police.

They are expected to present the city of Oakland with eight recommendations for the city’s police force.

This includes requiring all video from a police body cam to go on a cloud based server and making sure officers have aw arrant before confiscating someone’s cell phone.

These recommendations are not only for Oakland, the group hopes San Francisco, Berkeley and Richmond to adopt the proposal before taking it nationwide.