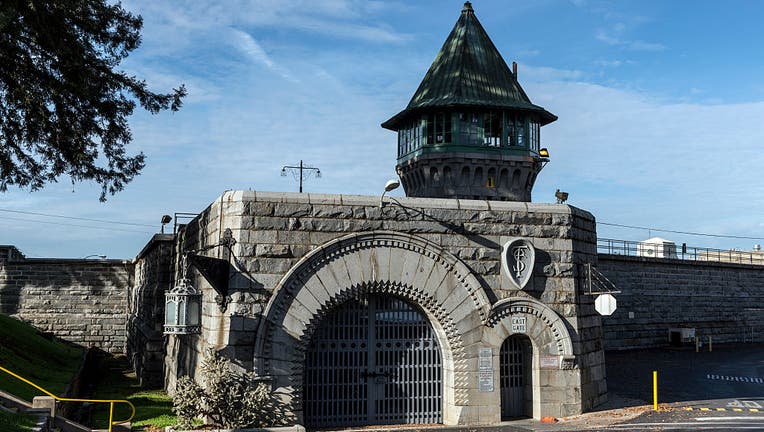 FOLSOM, Calif. - A guard at a California prison shot and killed an inmate who was trying to kill another prisoner Wednesday, authorities said.

Guards used chemical agents and fired three rifle shots to break up the 9 a.m. attack by three inmates on another man at California State Prison, Sacramento in Folsom, according to a statement from the California Department of Corrections and Rehabilitation.

Martin Pacheco, 34, was shot in the back and died a short time later. 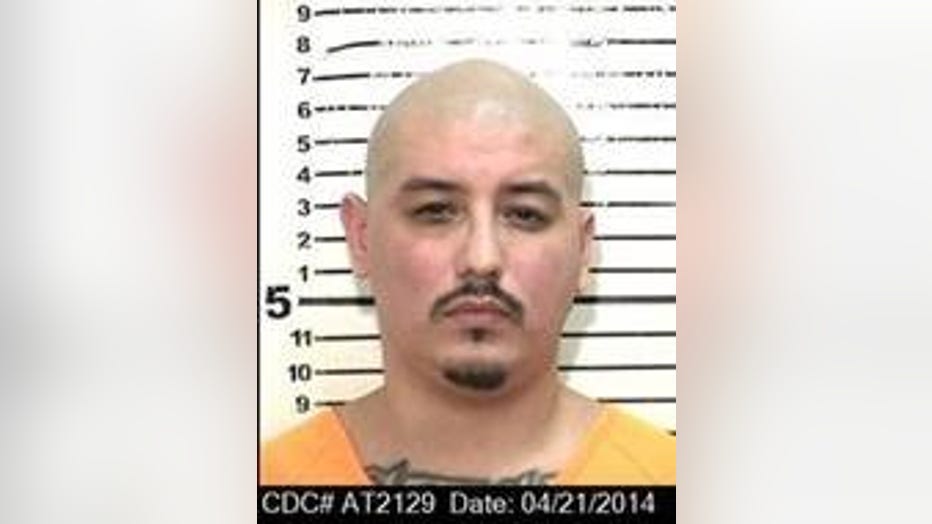 Martin Pacheco, 34, was killed in the incident.

The inmate who was attacked, Paul Solis, 37, received six stab wounds and was taken to an outside hospital for treatment.

Three inmate-made weapons were found at the scene, authorities said.

Pacheco was serving life with a chance of parole for attempted first-degree murder, along with sentencing enhancements. He was sent to prison from Los Angeles County in 2014, the corrections department said.

Solis was serving life with the possibility of parole for attempted first-degree murder along with sentencing enhancements. He was sent to prison in 2003 from Los Angeles County. Solis was given additional time in 2007 for a prison assault and in 2018 for making or possessing a deadly weapon in prison.

Two other prisoners have been placed in segregation while the stabbing is investigated, corrections officials said.

Gustavo Reyes, 42, was admitted from Los Angeles County in 2004 to serve life with the possibility of parole for second-degree murder and Angel Torres, 23, was admitted from San Bernardino County in 2018 and is serving life with the chance of parole for first-degree murder. Torres also was sentenced to additional time in February for making or possessing a deadly weapon in prison.