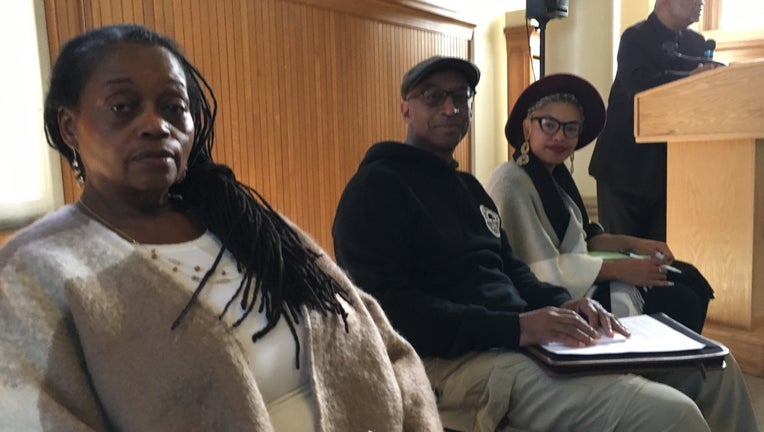 OAKLAND, Calif. - Celebrating "Harriet," the new film about the African-American icon, while debating its merits, approximately 70 people gathered Saturday at the African American Museum and Library at Oakland.

The movie about Harriet Tubman, who led slaves to freedom in the 1800s, stirred controversy while pulling in a solid $12 million in its national debut earlier this month.

Three panelists led a discussion of the film at the library in downtown Oakland Saturday afternoon.

"Today is a day to celebrate a heroine, while parts of the movie are to be examined and critiqued," said Bamidele Demerson, the museum's chief curator, who moderated the discussion.

Tubman, a hero of the anti-slavery movement in the 1800s, led more than 300 slaves to freedom via what was known as the Underground Railroad.

"When you have a film that employs black folks, that's a pro," said Bay Area clinical psychologist Tony Jackson, one of the three panelists. However, Jackson said, the film downplayed the violence and other horrors of slavery.

"It's necessary for people to get a clue of what our people went through," Jackson said. "Don't soft-pedal the brutality of slavery in a movie about Harriet Tubman."

Not all audience members agreed.

Another audience member, Phyllis Ayanruoh, noted, "Some people criticize the movie because the actress playing Harriet is Afro-British, not African American."

Panelist Ayodele Nzinga, an actress with a local African American theater troupe, said, "I don't fall so easily into being divided. I'm into multiplication."

Panelist Ree Botts, an anthropologist and UC Berkeley graduate student who describes herself as an African Americanist, thanked the audience for what she described as a rich dialogue.

"It is inspiring to see how much we care," Botts said. "Even in our difference and disagreements, we still see the investment in our familial bonds, just as when you go home for Thanksgiving and have your debates." 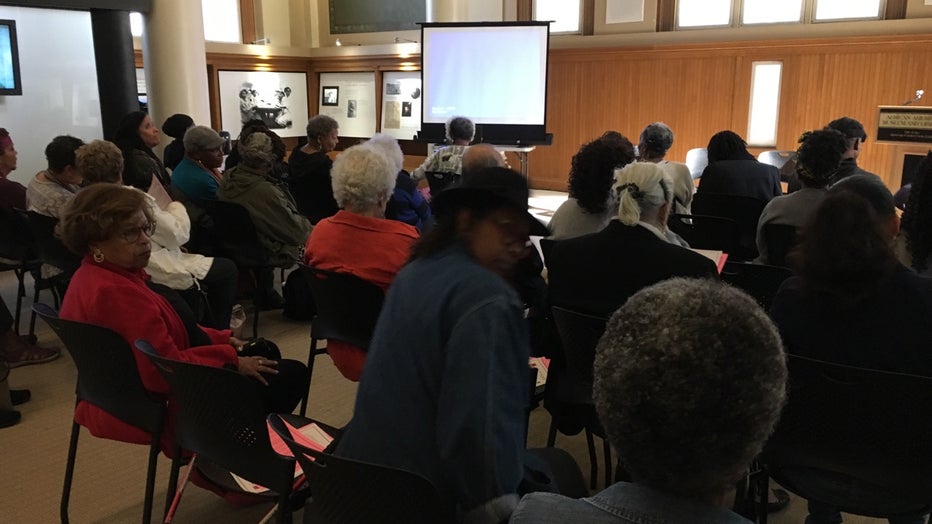 An audience of about 70 people gathered Saturday to discuss the movie "Harriet" about the the African-American icon who led slaves to freedom in the 1800s. The event was held at the African American Museum and Library at Oakland. 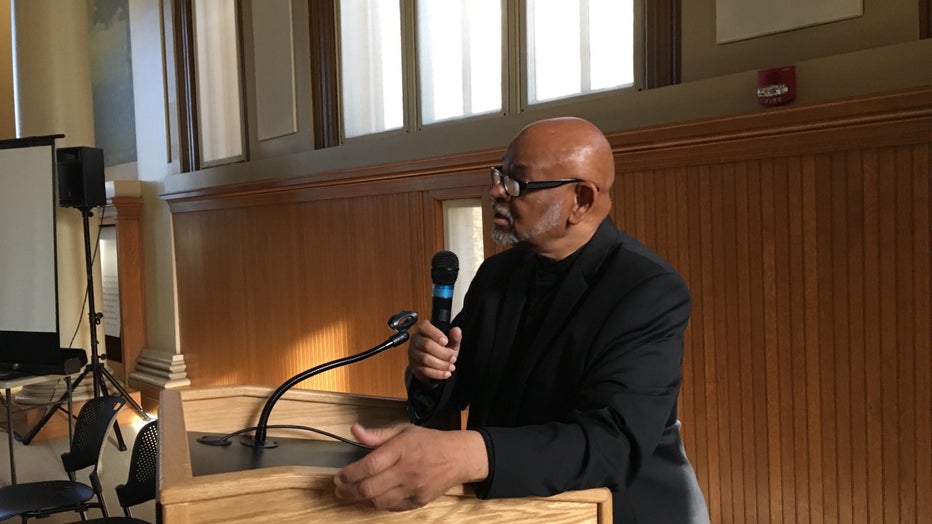 Museum Chief Curator Bamidele Demerson moderated the panel discussion of the movie "Harriet" about the African-American icon who led slaves to freedom in the 1800s. The event was held at the African American Museum and Library at Oakland.