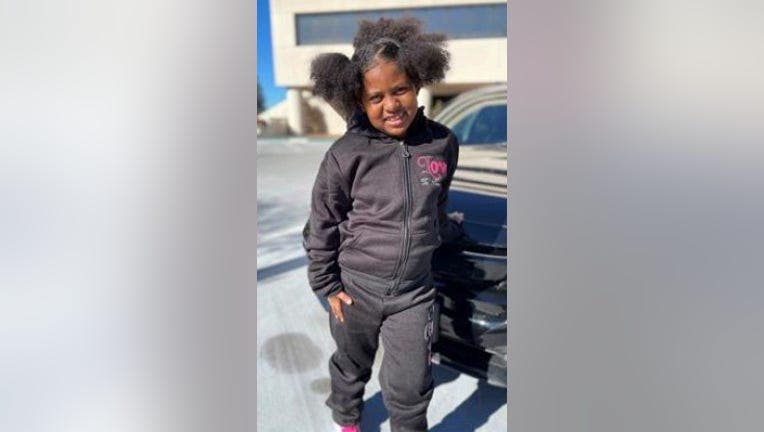 MERCED, Calif. - Merced police on Saturday announced they arrested a Hayward mother on a murder charge in connection with the death of her 8-year-old daughter, Sophia Mason, who has been missing since December.

Police said they interviewed Samantha Johnson, 30, in Santa Rita Jail on Friday evening after she was arrested for a prior child abuse incident last year, which they did not elaborate on.

Merced police said detectives asked her about a child's body located in a home in that city on Barclay Way found on Friday.  Johnson's boyfriend, Dhante Jackson, 34, lives in that home, police said.

Ultimately, police said they arrested Johnson on a murder charge. She will be transferred to the Merced County Jail, since that county is where the child's body was found.

Efforts to reach Johnson, who is in custody, were not immediately successful on Saturday.

"This could have been totally avoided," said cousin Melanie Verlatti. She said there were signs of trouble for years.

"We knew and had reported to CPS and police officers multiple times over the past several years that when Sophia was in custody with her mom she was in danger," said Verlatti. "That something could happen. And nothing was ever done. She kind of fell through the cracks of the system."

Verlatti said Johnson had a pattern of coming in and out of her daughter’s life, and would take her out of school and move her around to different hotels.

"Her life with her mom wasn’t a good one," said Verlatti. "Her life with her grandmother, my aunt however was really good. She was happy, she was loving she was joyful. She loved going to school, being a little kid." 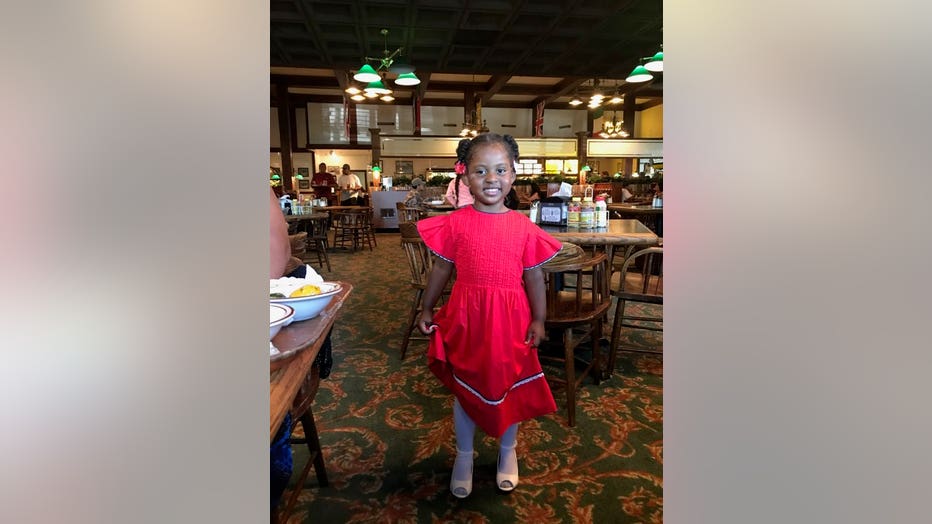 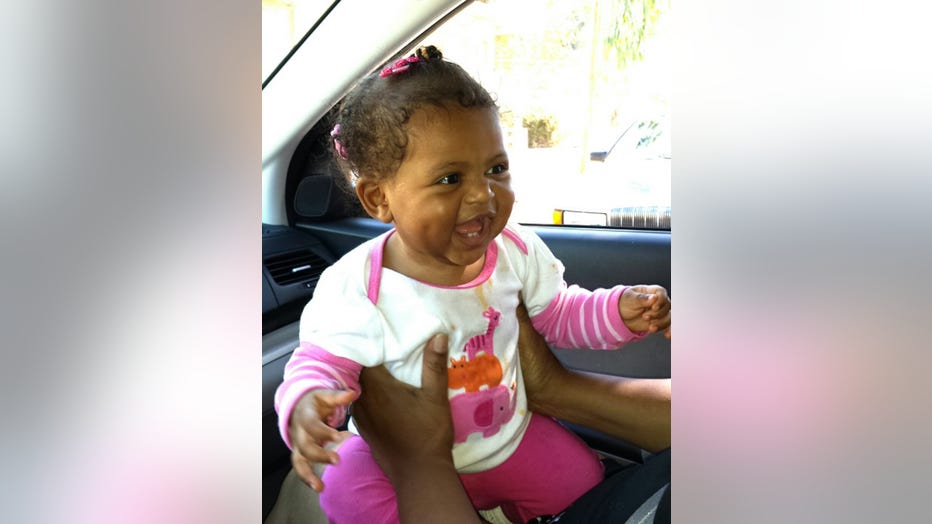 The coroner has still not positively identified the body found in the Merced home so it is not yet officially determined if it is 8-year-old Sophia Mason.

Soon after news spread about Jackson's home being searched, Merced police said that he "went on the run."

A warrant has been issued for Jackson’s arrest for the charge of murder. He is known to frequent the Bay Area of California, police said.

Verlatti said Sophia’s Aunt and Grandmother would have happily raised her. Now family members are trying to piece together what happened.

Verlatti said the last time they saw Sophia was around the holidays. The little girl did manage to call her aunt about 2 weeks before she was reported missing.

Merced Police are asking anyone with any information to contact Detective John Pinnegar at (209)388-7712 or by email at pinnegarj@cityofmerced.org. 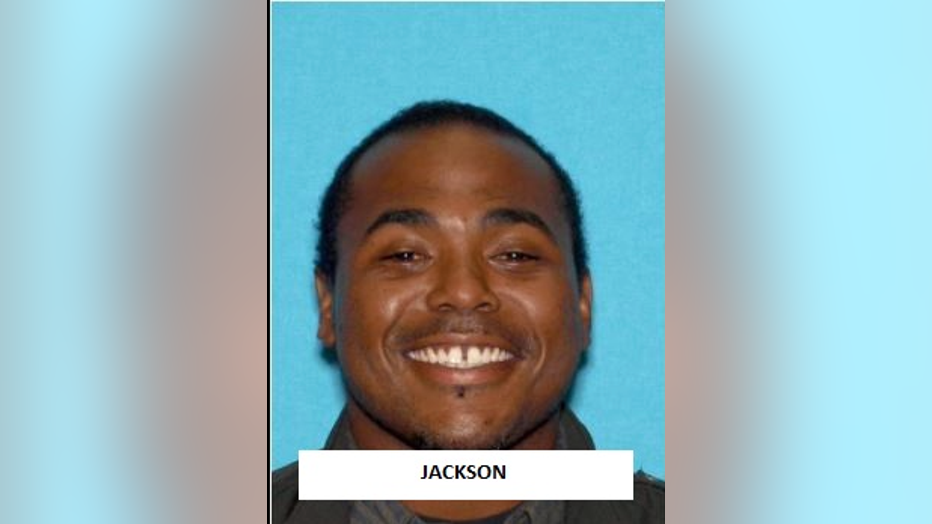 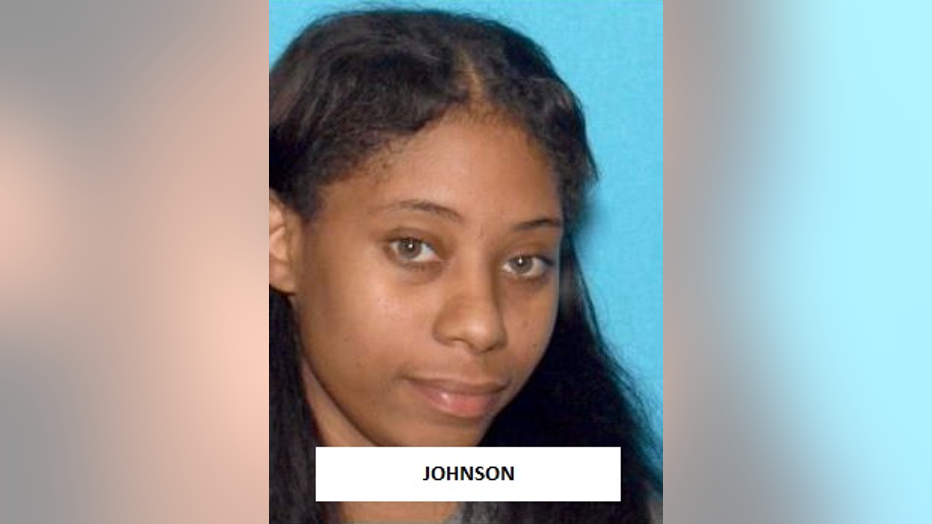