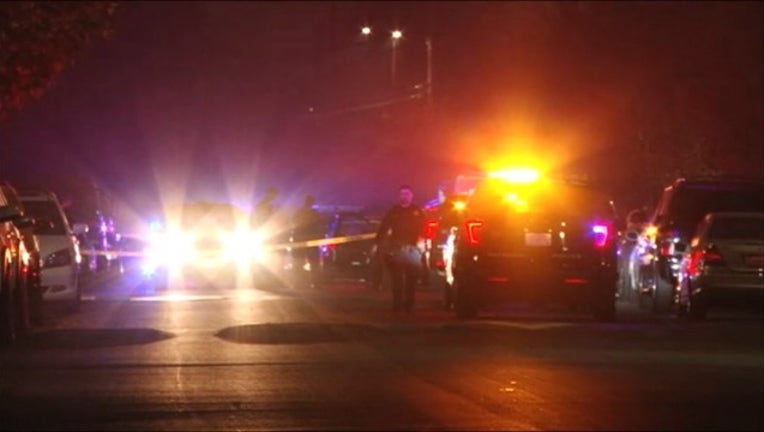 HAYWARD, Calif. (KTVU) - A witness tells KTVU that shots were fired in Hayward and a suspect was taken away in an ambulance Thursday night.

Police responded to the area of O'Neil Avenue near Sycamore a few minutes before 10 p.m. and are collecting evidence in what appears to be an officer-involved shooting.

There is no word on the condition of the suspect.