HAYWARD, Calif. - The city of Hayward has agreed to pay $1 million to a grieving family, four years after a 42-year-old man placed in a WRAP restraint died telling police he couldn’t breathe while he was waiting for an ambulance to take him to the hospital.

The settlement was reached in July and signed by Roy Nelson Jr.’s son, Roy Nelson III, and mother, Ornell Stevens, on Sept. 20, according to federal court filings. The city signed the agreement on Sept. 24, and the matter was reported publicly at the City Council meeting on Oct. 1.

Spokesman Chuck Finnie told KTVU by email on Tuesday that the city of Hayward has no comment on the case beyond "the content of the Settlement Agreement signed by the parties.  The settlement is a compromise of a disputed claim.  Payment by the city is not and should not be construed as an admission of liability."

“This falls short of accountability,” Nelson's attorney, Adante Pointer of the John Burris law firm, told KTVU on Monday. “But it does acknowledge the loss of life. And it closes a chapter in this tragic case.”

Pointer added: “But it’s never enough. No amount of money will bring back Mr. Nelson to his family.”

That evening, Nelson’s family had called 911 for help. Nelson, they said, was suffering from a schizophrenic episode. Police arrived and called an ambulance. They put Nelson in the back of the car in the parking lot of Chabot College. The ambulances were late in arriving. While waiting for paramedics, Nelson apparently became agitated, kicking the back of the patrol car, asking to get out, according to video at the scene included in the federal complaint.

Police said they needed to restrain the 6-foot, 350-pound man face down on the ground to get him to stop kicking. Nelson told the officers at some point that he couldn’t breathe. He ended up dying after being put into restraints, called a WRAP.

The Alameda County Coroner found that Nelson Jr. died accidentally, a result of cardiac arrhythmia along with acute methamphetamine and amphetamine intoxication associated with physical exertion.

The case was never investigated by the Alameda County District Attorney, a fact that Pointer would like re-visited. His firm has a letter poised to be sent requesting such an investigation. A spokeswoman for the DA was not available for immediate comment on Tuesday.

Pointer said he learned that officers Michelle Hall, Nathanael Shannon, Matthew McCrea and John Padavana -- were cleared of any wrongdoing by the department's Internal Affairs investigators.
But what training, if any, the four officers involved may have received has never been made public. Pointer said he has no knowledge of any such training, and the city of Hayward also has not released a Public Records Act request to KTVU stemming from the officers involved in this case, though it was submitted three months ago. 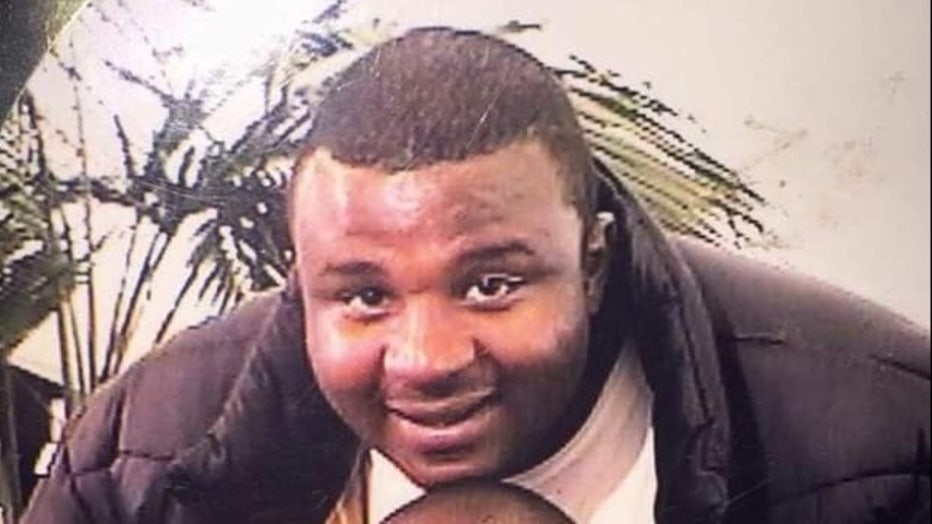 Roy Nelson Jr. died in 2015 after he was put in a WRAP by Hayward police.

Pointer said he doesn’t know if this case prompted any new changes within the police department regarding the use and protocol of using WRAP restraints. Pointer realizes that these restraints, if used properly, can be used to diffuse a heated situation, without the use of lethal force. “But it was misused and misapplied,” he said, saying the WRAP had been “weaponized” against Nelson.

These WRAPs were also used in the case of Dujuan Armstrong, who died after being placed in such a restraint at Santa Rita Jail in 2018. As a result, the Alameda County Sheriff’s Office is no longer using WRAPs in the jail, though they are still being used on patrol.

The Nelson settlement was formally reached, according to federal court documents, slightly more than one month after 2 Investigates and the East Bay Times both ran stories about what happened to Nelson that night.