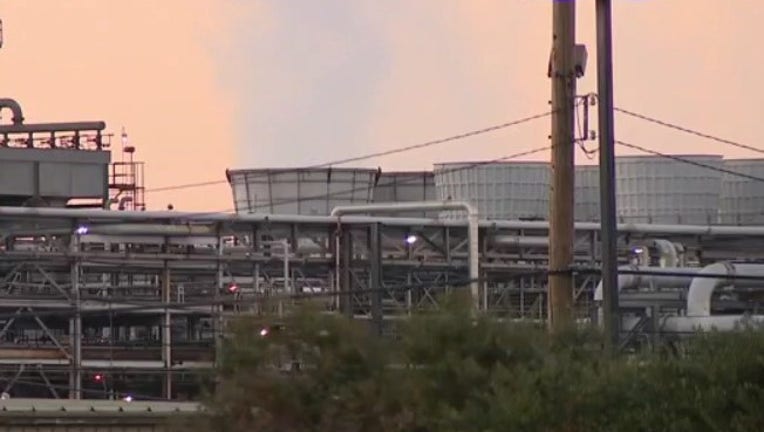 The accidental release of "spent catalyst" started around 9:30 p.m. Nov. 24 and continued into the early hours of Nov. 25, showering the surrounding community in the dust-like substance.

Samples of the dust later showed elevated levels of aluminum and other metals, which could have potentially caused respiratory symptoms in people who breathed it. Prolonged exposure to these metals can lead to health concerns.

"It is unacceptable that the refinery did not notify county health services of their chemical release and that the county learned about it through the media," said John Gioia, chairperson of the Contra Costa County Board of Supervisors. "By failing to notify the county in a timely manner, the refinery delayed an emergency response that could have reduced harm to the surrounding community."

CCH said in a statement that the district attorney's office has approximately 30 days to decide whether to accept the enforcement case referral.

County health officials said they're also recommending an independent investigation and risk assessment be done of the accidental release of spent catalyst from the refinery. The Contra Costa County Industrial Safety Ordinance (ISO) Ad Hoc Committee will consider that recommendation at its Jan. 12 meeting.