Federal health officials are warning consumers of an outbreak of Salmonella involving ground beef, in six states including California, where one person has died.

The Center For Disease Control said it has received a report of 10 cases of illnesses and that its investigation has found that ground beef is the likely cause of the outbreak, but added, "A single, common supplier of ground beef has not been identified." 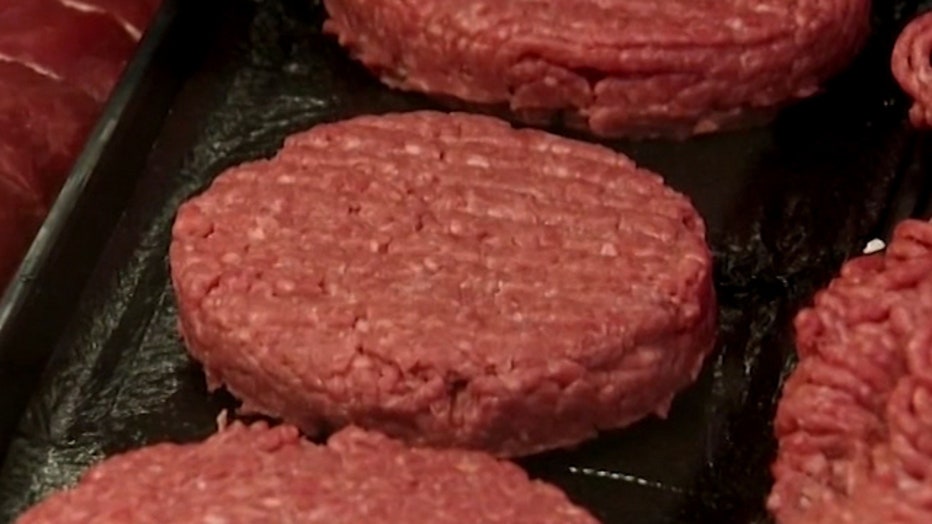 The illnesses were reported from Aug. 8 to Sept. 22, with patients ranging in age from 48 to 74 years.

Officials said there may be more cases. "Illnesses might not yet be reported due to the time it takes between when someone becomes ill and when the illness is reported. This takes an average of 2 to 4 weeks," the CDC said.

The agency said it is not advising consumers to stop eating or buying ground beef but warned they should take precautions when handling and cooking the meat.

"Always handle ground beef carefully and cook it thoroughly to prevent food poisoning," the CDC said. "This outbreak is a reminder that raw and undercooked ground beef can have germs in it that can make you sick and can contaminate areas where food is prepared."

Symptoms of Salmonella infection include diarrhea, fever, and stomach cramps 12 to 72 hours after being exposed to the bacteria.

Health experts said the illness usually lasts four to seven days, and noted that most people recover without treatment, though in severe cases, some patients need to be treated in a hospital.

In addition to California, cases have been reported in five other states: Colorado, Kansas, Iowa, Oklahoma, and Texas.