The mother of an autistic child says her son opens up when he visits Walt Disney World, especially when he interacts with the characters.

LAKE BUENA VISTA, Fla. - Kids love the magic of Walt Disney World, but for one young boy with autism, the parks mean much more.

The boy, 6-year-old Jackson Coley, was diagnosed with autism when he was two years old. His mother says when she brings him to the Most Magical Place on Earth, her son feels the Disney magic within himself and opens up.

A six-year-old boy with autism captured the hearts of several Disney princesses after handing out kisses, hugs, and gifts during a visit to Walt Disney World’s Magic Kingdom in Lake Buena Vista, Florida, on November 30. Amanda Coley said her son Jackson, nicknamed Jack Jack, “lights up” when he meets Disney characters. Credit: Amanda Coley via Storyful 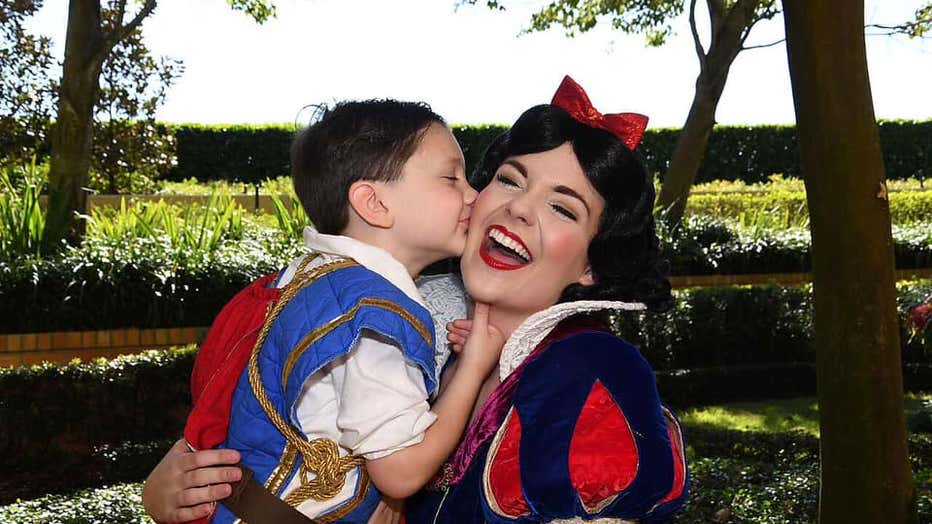 "We love watching him light up when he's with characters," Amanda Coley said.

Jackson and his mom, Amanda have been visiting from North Carolina this week. She says when her son gets to meet the Disney princesses, his energy changes.

"When he gets that time with the characters that when he just really seems to come alive and open up," Amanda Coley said. 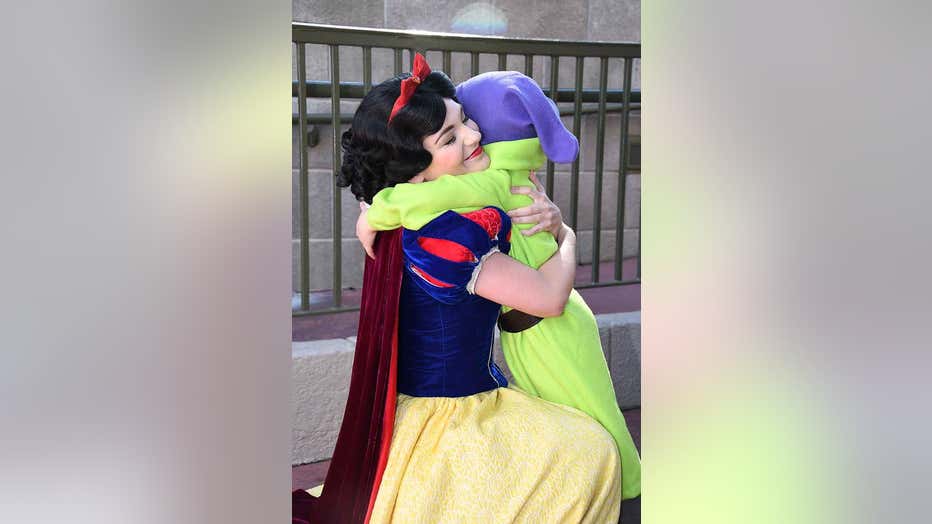 Amanda captured the moments when her son, dressed as Dopey, hugged and laughed with his favorite Disney Princess, Snow White.

"That was really special. That actually made me tear up when I was watching it because you just don't see that with him. It's not really common," Amanda Coley said.

When Amanda shared the video and pictures of Jackson and Snow White on social media, the heartwarming embrace drew positivity all around.

"We deal with this on a daily basis, with meltdowns and things like that, but that there are these sweet moments that I can share with other people and bring other people joy," Amanda Coley said.