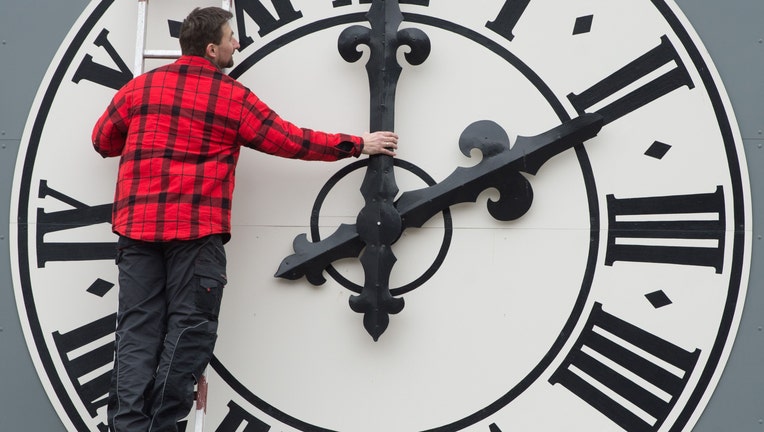 FOX NEWS - In a little under two weeks, most Americans will continue the annual exercise of setting their clocks forward an hour in the name of daylight saving time.

They will set their clocks ahead an hour on Sunday, March 8 at 2 a.m. Daylight saving time is set to end Nov. 1.

The vast majority of states participate in the rolling back of clocks. However, Hawaii, most of Arizona and the U.S. territories of Puerto Rico, Guam, American Samoa, and the Virgin Islands do not.

Daylight saving time was created by Congress in 1918 as “a way of conserving fuel needed for war industries and of extending the working day,” according to the Library of Congress. It was repealed after World War I was over.

The issue remerged during World War II and Congress established it yet again in 1942.