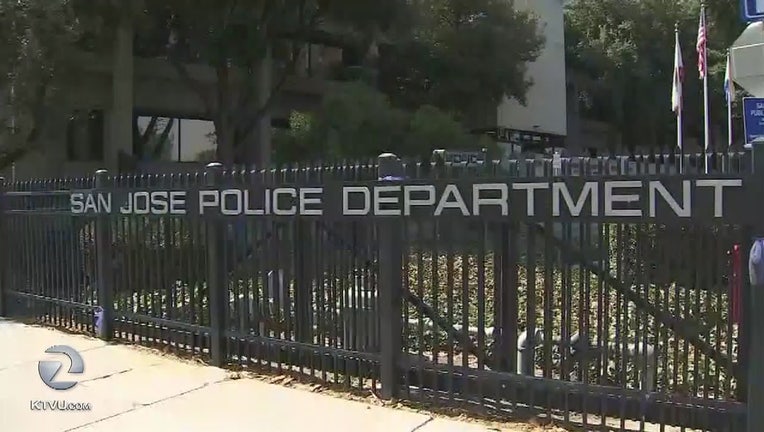 SAN JOSE, Calif. - A homeless man was found dead with at least one gunshot wound along a creek trail near San Jose's Happy Hollow Park and Zoo on Saturday afternoon, police said.

Officers responded shortly after 4 p.m. to reports that a man's body had been discovered in the area of Remillard Court and Story Road, according to a release from San Jose police.

The victim's name was not released. Police said that it appears that he was homeless and had been living along Coyote Creek, where there are trails.

Anyone with information about the death is asked to Contact Detective Sgt. Hamblin #3600 or Detective Valosek #4245 of the San Jose police homicide unit at 408-277-5283.