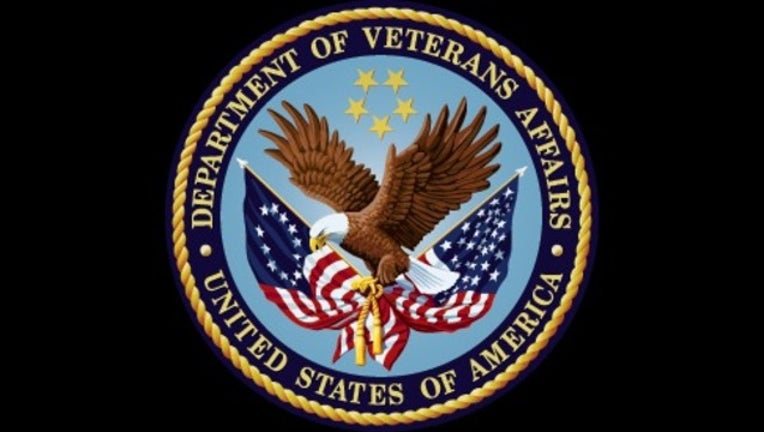 WASHINGTON (AP) - A House committee has passed a wide-ranging plan to give veterans more freedom to see doctors outside the Veterans Affairs health system and fix a budget crisis in its Choice private-sector program. It's a major step toward fulfilling President Donald Trump's promise to expand private care options.

The $51 billion plan includes $5.2 billion to avert a catastrophic shutdown of Choice. The program is slated to run out of money later this month.

The bill passed on a 20-2 vote, sending it to the full House. Veterans would be able to see private doctors at taxpayer expense when VA medical centers are unable to provide timely care or treatment is inadequate.

Nearly 40 groups, including Veterans of Foreign Wars and the conservative Concerned Veterans for America, support the measure.