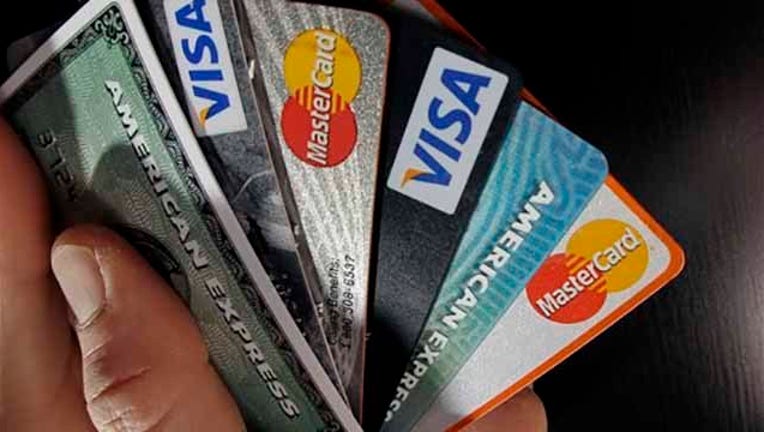 (AP) - The three big credit reporting agencies are making changes that could help steer some consumers clear of the credit dog house.

Data collected by the agencies Equifax, Experian and TransUnion on hundreds of millions of people are used to create credit scores. Those scores can determine who gets a loan and how much interest is paid on it.

The move stems from months of negotiations between the companies and New York Attorney General Eric Schneiderman.

So how will these changes affect you?

A: The credit bureaus have agreed to make several changes. Two of them have the potential to affect consumers the most: changes to how people go about disputing errors in their credit files and in the type of credit data that will appear in their files.

Q: WILL IT BE EASIER TO DISPUTE ERRORS IN MY CREDIT REPORT?

A: In theory. Let's say you've made a timely payment on your credit card but it mistakenly shows up in your credit file as a late payment, potentially weighing down your credit score. Right now, consumers who want to fix that error can file a dispute with the credit reporting agencies, but it falls on the consumer to get the mistake fixed with their credit card company. In addition, the credit agencies basically defer to the creditor.

To address this, the firms have agreed to hire employees tasked with reviewing consumer credit disputes independently and not merely rubber-stamping what credit card issuers and lenders say.

Q: WHAT ARE THE CHANGES TO MEDICAL DEBT?

A: In a bid to increase accuracy, medical debts won't be reported until after a 180-day waiting period to allow time for insurance payments to be applied. The agencies agreed to remove from credit reports previously reported medical collections that have been or are being paid by insurance companies.

Medical debts often arise from insurance coverage delays or disputes. Over half of all collection items on credit reports are medical debts and those debts may not accurately reflect consumers' creditworthiness, according to a statement from Schneiderman.

Q: WHAT ABOUT PARKING TICKETS?

A: The credit agencies have agreed that parking tickets, library late fees and similar fines won't appear on consumers' credit reports, sort of. The idea is to exclude debts that don't arise from an agreement by the consumer to pay back money, as in a loan or credit card. Still, if any of those debts gets sold to a collection agency, it's possible the unpaid debt record could end up on your credit report anyway.

Q: WHO WILL MONITOR THE CHANGES?

A working group will be formed under the agreement to regularly review consistency and to ensure that collected data is applied to consumers uniformly.

Q: WHEN WILL THE CHANGES TAKE PLACE?

A: The changes will start to be implemented over the next several months. Discussions with other attorneys general are ongoing and there remains the possibility for more agreements ahead.

Q: AM I ELIGIBLE FOR MORE THAN ONE FREE CREDIT REPORT A YEAR?

A: Yes. Right now, consumers are entitled to get one free credit report a year from each credit reporting agency. The Attorney General's agreement requires that the firms provide a second free report to consumers who experience a change in their report after they dispute something in their file. This will let consumers verify that the credit agencies corrected the error. To get a free report, visit AnnualCreditReport.com.