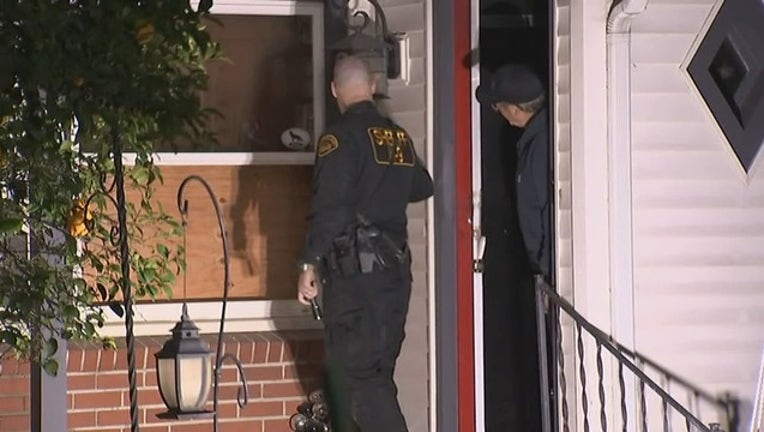 The man's wife was able to break a window and get out, but her husband was still trapped inside the home in the 100 block of Loftus Road about 1 a.m.

Fire crews were able to get the man out of the home, but he later died at the hospital.

Firefighters have not determined a cause, but they do not think the fire is suspicious.