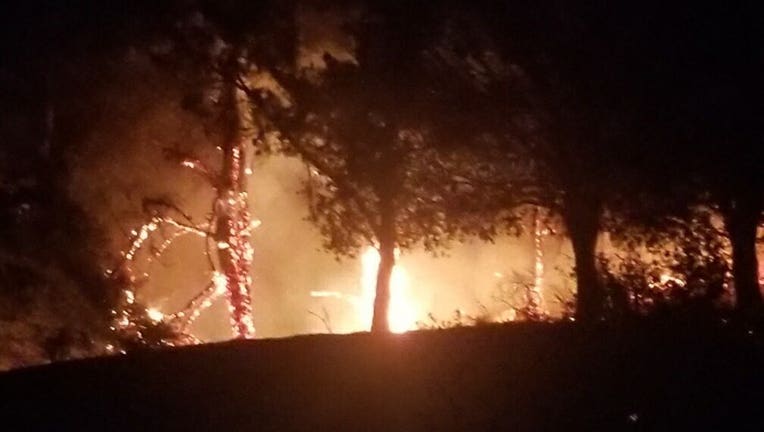 OAKLAND, Calif. - Illegal fireworks are to blame for a brushfire that burned 2.5 acres in the Oakland hills early Sunday morning, the Oakland Fire Department said.

The fire near Howard Elementary School and Interstate Highway 580 was reported shortly after 3 a.m. and was quickly elevated to three alarms, with 56 firefighters responding.

No structures were involved or threatened and no injuries were reported. 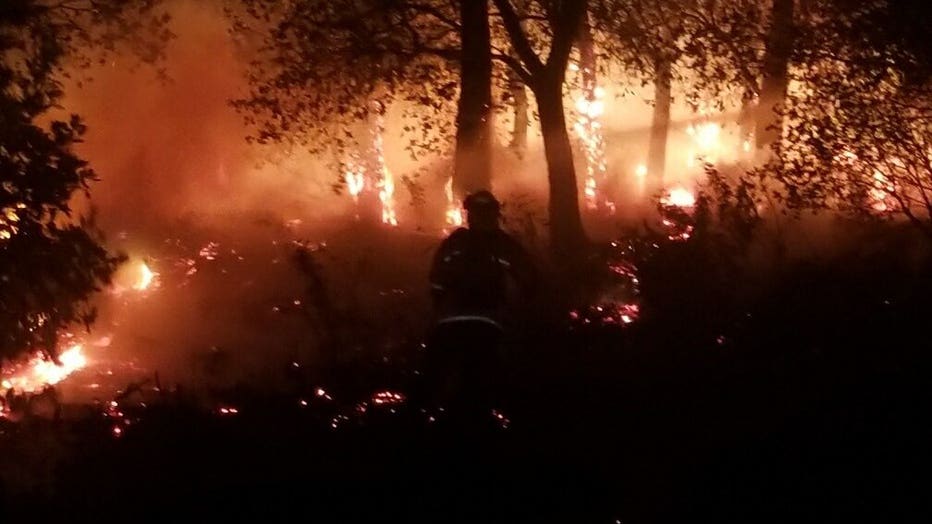