Authorities are searching for the gunman who shot and killed a grocery store associate in San Jose.

SAN JOSE, Calif. - A Safeway employee killed during a robbery at a San Jose location was identified Monday by relatives as 24-year-old Manuel Isaac Huizar.

Family in shock and disbelief after slaying of Safeway worker

Family in shock and disbelief after slaying of Safeway worker

Lopez, the mother of four boys, said each of her children was different and required a special type of love that suited them individually. But Huizar was her sweetheart. 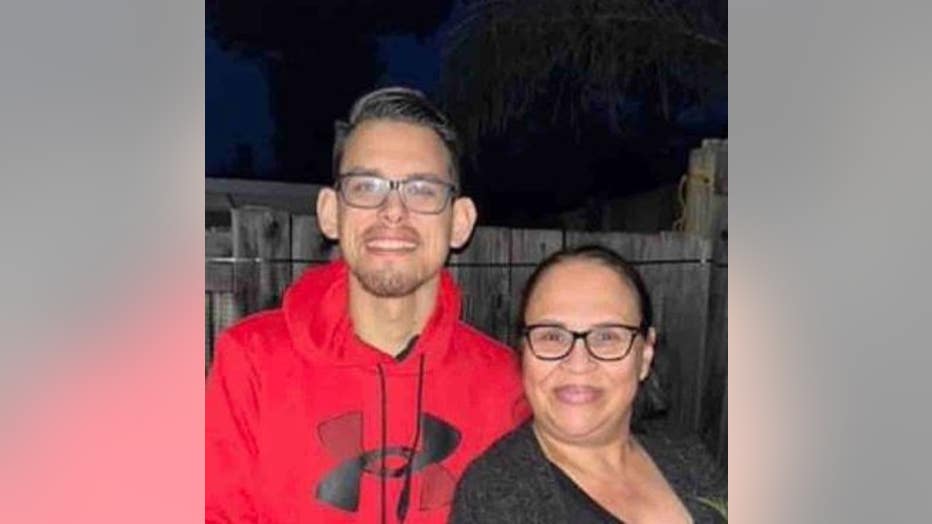 Loved ones said Huizar didn't get into any trouble and stuck to his daily routine.

"Home to work, work to gym. That was his life. And you know (spending) time with family," his mother said.

On Sunday, Huizar was shot and killed after a dispute at the Safeway location where he worked on Hamilton Avenue in the Willow Glen neighborhood.

Sources told KTVU that a man was in the alcohol section stealing liquor.

Authorities said there was an altercation between Huizar and the suspect who allegedly shot the 24-year-old. The shooting happened at 3:30 a.m.

The suspect remains at large.

A Safeway worker who didn't want to be identified told KTVU he knew the victim.

"He was lovely. He was a nice young man. He worked night crew and I would see him in the mornings," said the worker. "He was always just very friendly, outgoing, you know."

A Safeway employee says workers are told not to confront thieves, a common practice in the retail industry.

The supermarket franchise said in a statement Monday morning, "Safeway is mourning the tragic loss of one of our associates. We're deeply saddened by this tragic incident.  Our hearts are heavy, and our thoughts are with his family. We are sending our deepest and heartfelt condolences to them."

A GoFundMe page was created to help Huizar's family lay him to rest.