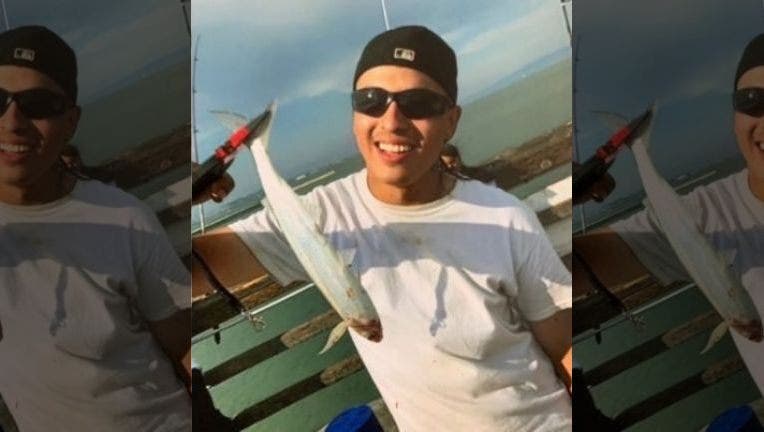 VALLEJO, Calif. - An independent investigator has found a Vallejo Police Department officer did not act within reason when he shot through a windshield and killed Sean Monterrosa last year. The officer may now face disciplinary action.

The report says Monterrosa was shot in the back of the head and that officers used poor tactics and failed to use deescalation techniques. The investigator concluded the officer violated department policy.

On Thursday, the City of Vallejo released additional video from the June 2, 2020 officer-involved shooting. Much of the video that was previously released did not show Monterrosa in the moments leading up to the shooting.

Sources identified 18-year Vallejo police Detective Jarrett Tonn as the officer who shot and killed Monterrosa, 22, in the heated aftermath of protests stemming from George Floyd's death at the hands of police in Minneapolis.

Tonn shot five rounds from the backseat, through the windshield of his unmarked pickup, while Monterrosa was on his knees and had his hands above his waist. The shooting took place at a Walgreens parking lot as police said they were dealing with multiple reports of looting that night. Police said they thought Monterrosa had a gun, but later realized he had a hammer in his possession after he was killed.

The nearly year-long independent investigation by OIR Group is separate from the criminal case currently under review by the California Attorney General’s Office, which took on this case last May.

Tonn's decision to shoot his firearm through the windshield "was not objectively reasonable," according to the outside administrative investigator Michael Gennaco of OIR Group.

"My objective in launching this third-party independent investigation was to determine the exact events of that night and to determine if the officers’ actions were consistent with department policy," said Chief Williams in a press release. "A life has been lost, and I want our community to know that the City and the department are committed to being open, fair and transparent throughout the investigative process. We are taking the appropriate steps to ensure that our officers are acting in accordance with the City’s policies and procedures at all times."

Tonn was initially placed on leave, but it was reported he was back on the job a month after the shooting.

The windshield would later be a source of controversy when a lawyer representing Monterrosa's family said it was destroyed by Vallejo P.D. when it should have been preserved as evidence. Two police lieutenants were placed on leave following that incident. An attorney for police said they did nothing wrong and that they needed their truck back in service.

Vallejo Police Officers' Association issued a statement on Friday about the investigation. They said they would stand by their members throughout the disciplinary process. They also questioned the objectivity of the investigation claiming it was politically or personally motivated, but offered no further explanation as to how or why. The POA reiterated what the police department had already said, that the officer feared Monterrosa's hammer was actually a gun. They said they hope the findings of this investigation are overturned.