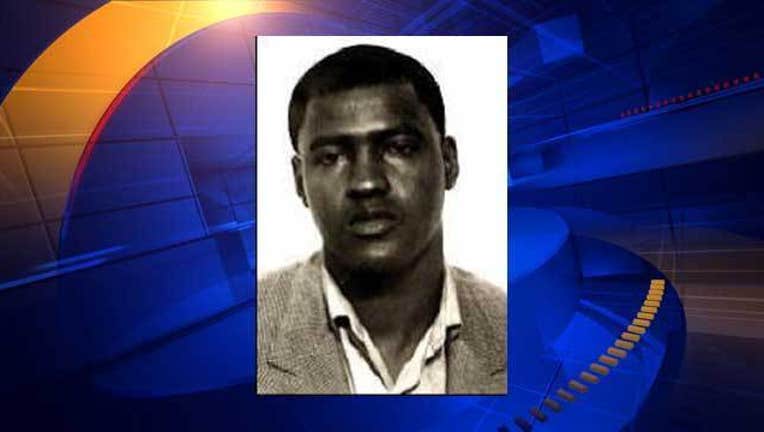 The California Department of Corrections and Rehabilitation said Friday that Simon's body was found in his one-man cell shortly before midnight Thursday. The cause of death is unknown, and an autopsy is planned.

The 69-year-old was convicted of two first-degree murder charges in 1976 and was serving a life sentence with the possibility of parole. The three others are serving life sentences.