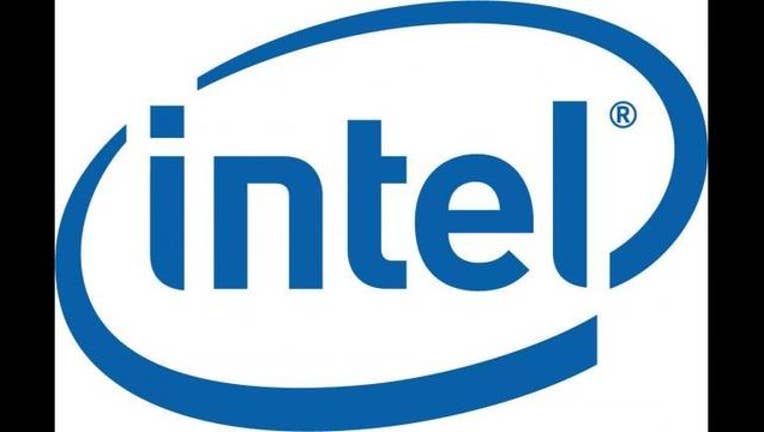 SANTA CLARA, Calif. (KTVU) - Intel announced a restructuring initiative which calls for cuts to 11 percent of its employees.

According to a news release, the restructuring is to "accelerate its evolution from a PC company to one that powers the cloud and billions of smart, connected computing devices."

CEO Brian Krzanich sent an email to Intel employees. In part he wrote, "These are not changes I take lightly. We are saying goodbye to colleagues who have played an important role in Intel’s success. We are deeply committed to helping our employees through this transition and will do so with the utmost dignity and respect. Today’s announcement is about accelerating our growth strategy. And it’s about driving long-term change to further establish Intel as the leader for the smart, connected world."

Intel says the majority of the cuts will be communicated to affected employees over the next 60 days.