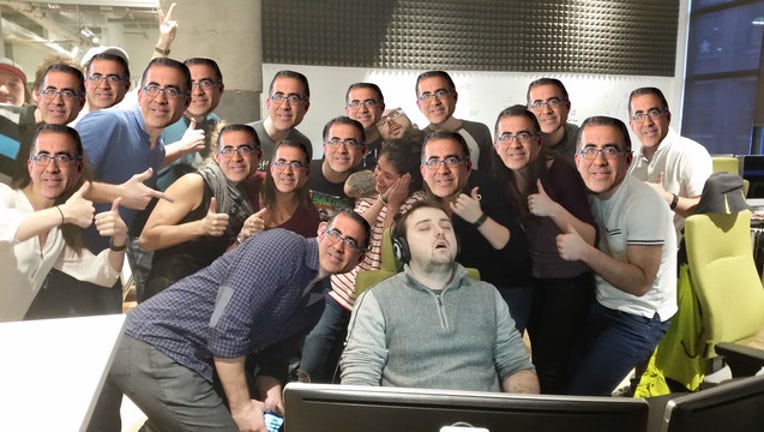 NEW YORK - One man fell asleep as an intern and woke up as an Internet sensation.

A photo of an unnamed man dozing during his first day on the job at a tech company - along with 20 of his much-amused colleagues - has quickly gone viral, spawning a slew of hilarious memes, including one made by KTVU!

See the original followed by memes below: 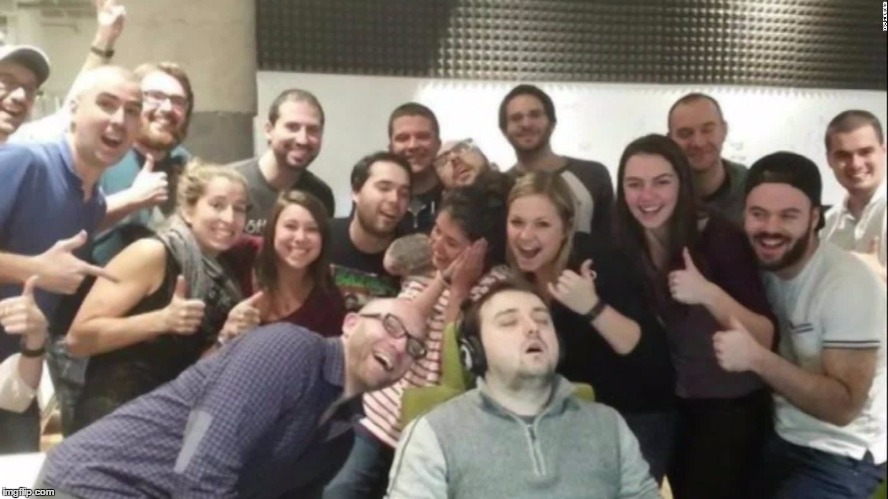 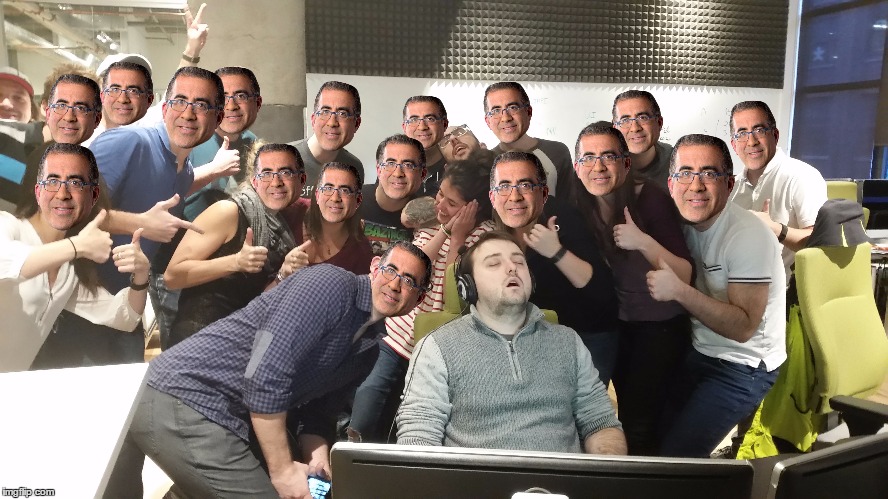