Interview with actress Regina Taylor about "The First Lady"

(KTVU) –  "The First Lady" is a star-packed drama on the cable network, Showtime.

The program tells the stories of three women, whose spouses became the President of the United States.

The show follows the lives, the triumphs and the heartaches of being married to the most powerful leader of the free world. 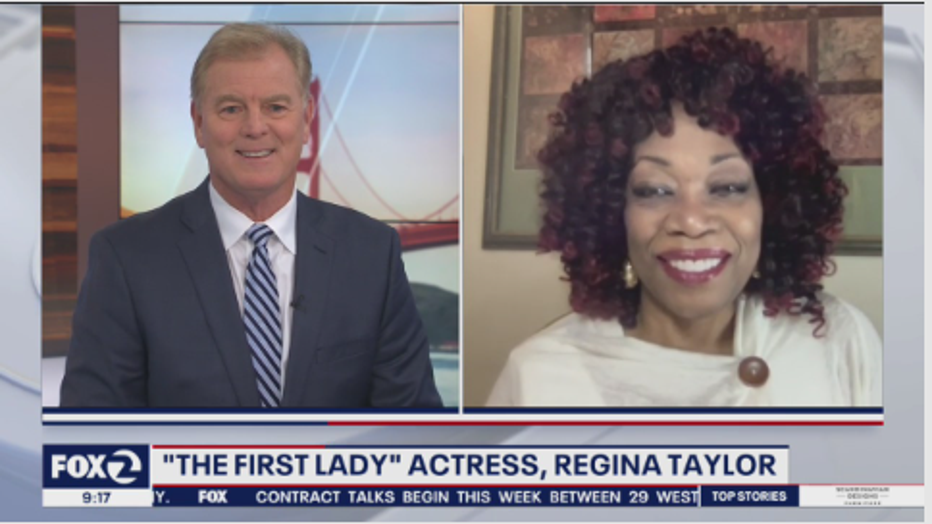