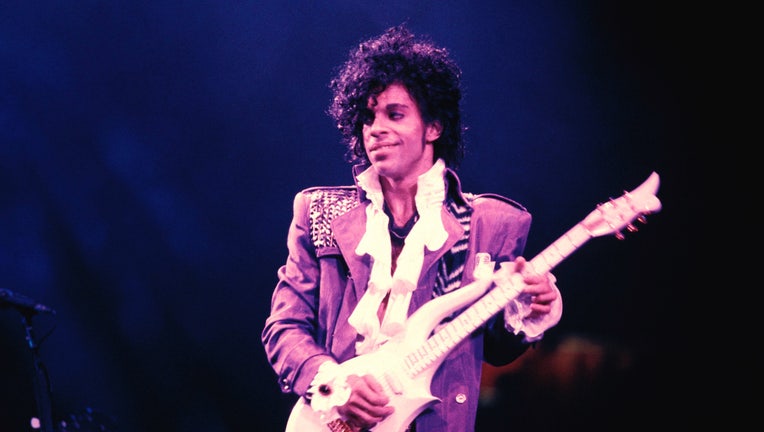 MINNEAPOLIS - The ongoing controversy over the money left behind by Prince when he died without a will is heating up again after Internal Revenue Service calculations showed that executors of the rock star's estate undervalued it by 50%, or about $80 million.

The IRS determined that Prince’s estate is worth $163.2 million, overshadowing the $82.3 million valuation submitted by Comerica Bank & Trust, the estate’s administrator. The discrepancy primarily involves Prince’s music publishing and recording interests, according to court documents.

The IRS also has ordered a $6.4 million "accuracy-related penalty" on Prince’s estate, citing a "substantial" undervaluation of assets, documents show.

Prince’s death of a fentanyl overdose on April 21, 2016, created one of the largest and most complicated probate court proceedings in Minnesota history. Estimates of his net worth have varied widely, from $100 million to $300 million.

With Prince’s probate case dragging on, his six sibling heirs have grown increasingly unhappy, particularly as the estate has doled out tens of millions of dollars to lawyers and consultants.

Comerica and its lawyers at Fredrikson & Byron in Minneapolis maintain their estate valuations are solid. Comerica sued the IRS this summer in U.S. Tax Court in Washington, D.C., saying the agency’s calculations are riddled with errors.

"What we have here is a classic battle of the experts — the estate’s experts and the IRS’ experts," said Dennis Patrick, an estate planning attorney at DeWitt LLP in Minneapolis who is not involved in the case. Valuing a large estate, Patrick added, "is way more of an art than a science."

Comerica, a Dallas-based financial services giant, has asked the tax court to hold a trial in St. Paul. A trial could dramatically lengthen the settlement of Prince’s estate and generate more legal fees at the expense of Prince’s heirs, Patrick said.