Is this a good time to buy a house? Maybe.

Experts say this could be a golden opportunity for potential homeowners to buy before rates rise again. Rates could rise in as soon as two weeks when the Federal Reserve has their next meeting.

OAKLAND, Calif. - Home sales across California and the rest of the nation have plunged over the last several months. Now banks are anxious to lend money so, they have lowered their rates.

Experts say this could be a golden opportunity for potential homeowners to buy before rates rise again. Rates could rise in as soon as two weeks when the Federal Reserve has their next meeting. 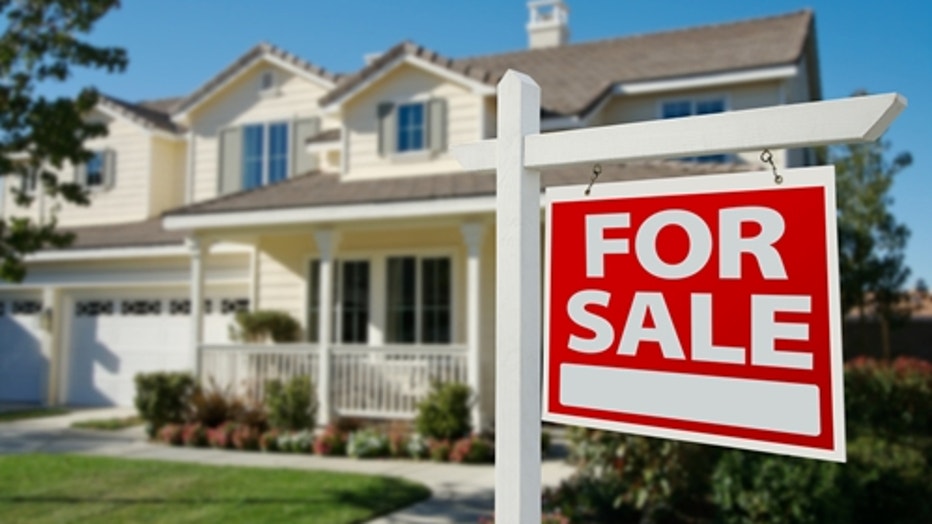 Last week, Freddie Mac, reported that a 30-year fix rate mortgage is now at just under 6.6%, about a half-percent lower than on November 10th.

The drop comes as many sellers are lowering the price of their homes because they have no choice.

The California Association of Realtors reports that home sales were down 37% compared to October 2021. Finance giant Goldman Sachs, forecasts U.S. home prices to drop another 4% in 2023.

According to experts, now there's an opportunity to get more house for less money and focus on refinancing when the Fed normalizes downward rates.

But, they say this will not last long.  The Fed plans several more rate hikes, coming as early as December 14.

SEE ALSO: For sale: 'Goonies' house hits the market in Oregon for $1.65 million

"Something above the number seven just kind of freezes people," Ghobadian said.

"I'm always amazed at how things sort of work out and people figure out things in these tricky times," said Moraga homeowner Anne Walgenbach.

The Fed says it will keep rates artificially high until the economy cools off more, in hopes that more home sellers realistically price their properties.

"There are still homes that get multiple offers," Ghobadian said. "If you price it well, you're still gonna get good offers on it, most often."

Banks say with the help of home sellers, they are offering special interest rate buy downs. Rate buy downs give new homeowners lower interest rates for a year or two until better refinance rates are available.