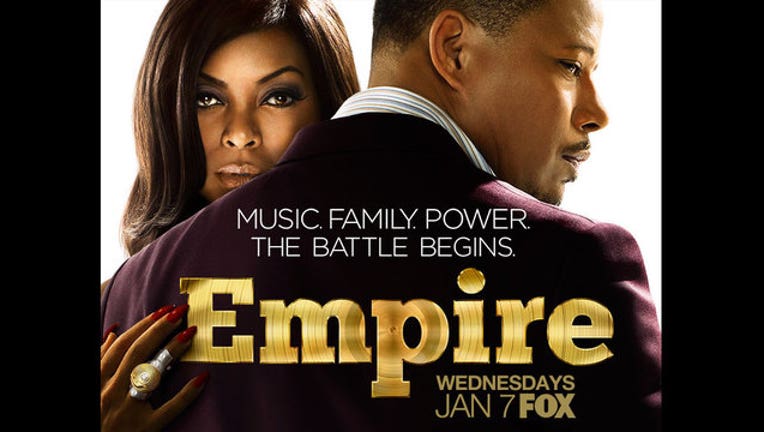 Taraji P. Henson and, show creator, Lee Daniels say there's no place for "that" word on television. Howard says that's how real people talk, he argues that it would give the show street cred. Howard has gone so far as to call it a form of censorship. Henson says that if it were on cable maybe she would think differently.