A new study shows that people with dementia are at an increased risk of contracting COVID-19.

Jack Hanna, animal activist and director emeritus of Ohio’s Columbus Zoo and Aquarium, has been diagnosed with dementia, which is now believed to be Alzheimer’s, according to a letter released by his daughters on Twitter Wednesday.

"His condition has progressed much faster in the last few months than any of us could have anticipated," the tweet said. "Sadly, dad is no longer able to participate in public life as he used to, where people all over the world watched, learned and laughed alongside him."

Hanna is known for transforming and breathing new life into the Columbus Zoo and Aquarium with his passion and charismatic personality.

"His memorable appearances on Good Morning America and the Late Show with David Letterman, as well as his own Emmy winning TV programs, have provided Jack and the Columbus Zoo the platform to educate a global audience about the natural world," according to the Columbus Zoo.

After nearly four decades of being in the public eye and interacting with adoring fans, Hanna and his family must now look after his health. 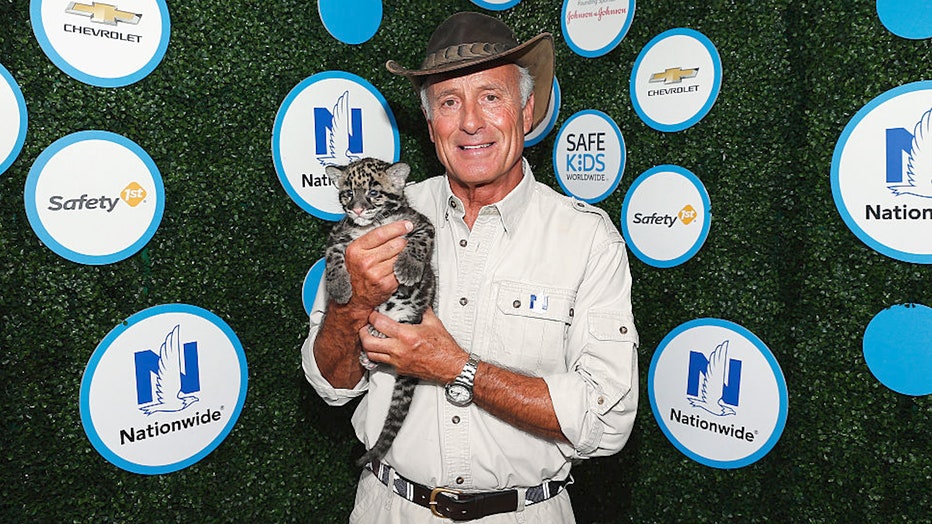 "He spent his life connecting people and wildlife because he has always believed that having people see and experience animals is key to engaging them in more impactful conservation efforts. He’s always said, ‘You have to touch the heart and teach the mind.’ Even though dad is no longer able to travel and work in the same way, we know that his infectious enthusiasm has touched many hearts and will continue to be his legacy," his daughters wrote.

The statement goes on to say Hanna’s wife of 53 years, Suzi, continues to stay by her husband’s side and the family asks for privacy, especially amid the ongoing COVID-19 pandemic.

"We are grateful that the many hearts he’s touched over the years are with him during this journey, which gives us strength," the letter concluded.