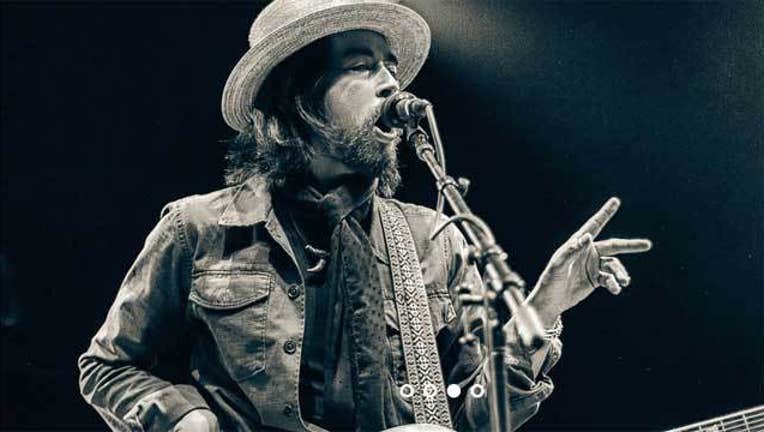 Green returned to his solo career last year and is set to release a new album Back To Birth with new label Yep Rock Records in August. Last month, he played a sold-out, six-night residency at the Sweetwater in San Rafael. For this show at the Great American Music Hall, Greene will be joined by the Coffis Brothers Trio.