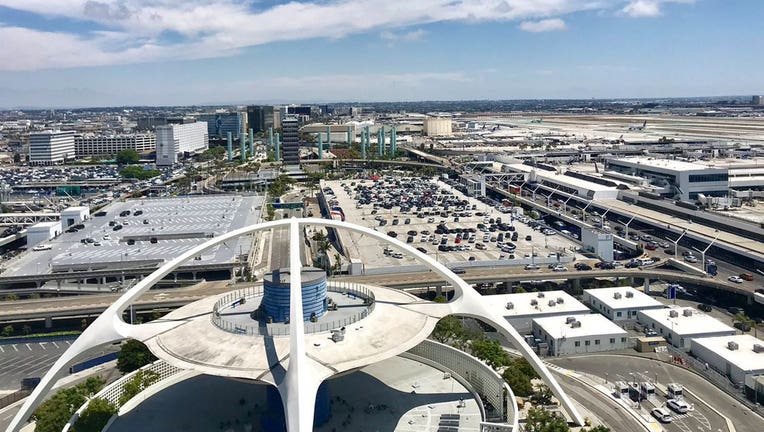 LOS ANGELES - For the second known time this year, a jetpack was seen flying close to commercial airplanes near Los Angeles International Airport.

Around 1:40 p.m. Wednesday, the FAA said a China Airlines crew reported seeing what appeared to be a person on a jetpack at an approximate altitude of 6,000 feet.

The jet pack was spotted about seven miles northwest of LAX.

The FAA has alerted local law enforcement and will be looking into the report.

Back on August 31st, an American Airlines pilot reported seeing a mystery person in a jetpack flying in the path of incoming jets.

Here's video of our earlier report from August:

Currently, the FBI is still investigating an incident that took place in late August, when the two airline pilots say they spotted someone flying a jetpack as they were flying into LAX.

Both jet pack sightings are under investigation.