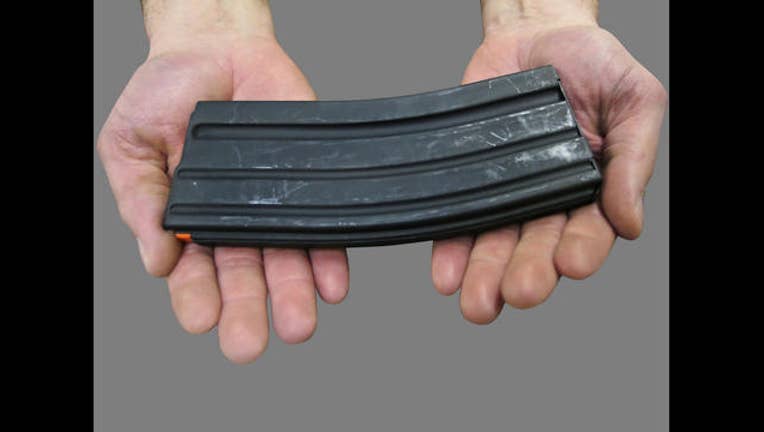 California has prohibited buying or selling such magazines since 2000. Those who had them before then were allowed to keep them.

In 2016, the Legislature and voters approved a law removing that provision. The California arm of the National Rifle Association sued and Benitez sided with the group's argument that banning the magazines infringes on the Second Amendment right to bear arms.

His order included an example of a home invasion where a woman used extra bullets in her high-capacity magazine to kill an attacker.