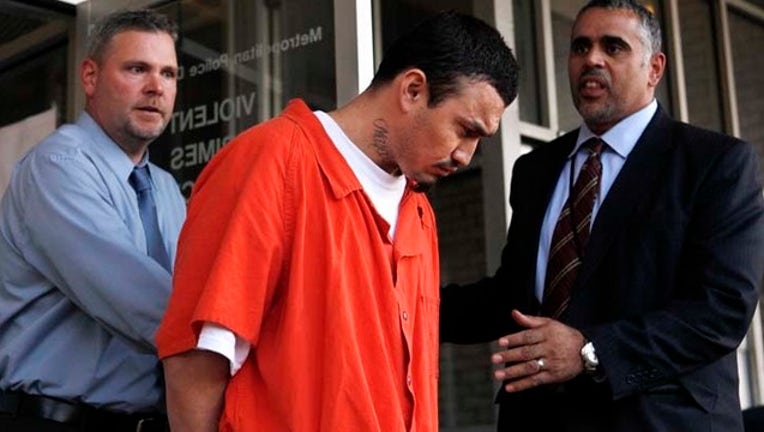 WASHINGTON (AP) -- A judge on Thursday formally granted a retrial for the man convicted of killing Chandra Levy, the Washington intern whose case became a national sensation after her death exposed a liaison with a married congressman.

D.C. Superior Court Judge Gerald Fisher on Thursday granted a motion for a new trial in the case of Ingmar Guandique, who was convicted in 2010 of killing Levy. The move was largely expected after prosecutors dropped their opposition to a retrial last month.

Guandique's attorneys had been pushing for a new trial because they said a key witness in the case gave false or misleading testimony. Prosecutors last month told a judge they believe the jury's verdict was correct but that they would no longer oppose the new-trial request. Prosecutors said at the time that the "passage of time and the unique circumstances of this case" had made opposing a new trial more difficult.

Prosecutors and lawyers for Guandique are scheduled to return to court next week and are expected to set a new trial date then.

Levy's 2001 disappearance created a national sensation after the 24-year-old California native was romantically linked with then-U.S. Rep. Gary Condit. Condit, a California Democrat, was ultimately ruled out as a suspect.

In late 2013, Guandique's lawyers requested a new trial after prosecutors brought to the judge issues with one of their key witnesses, Guandique's one-time cellmate, Armando Morales.

Morales testified that Guandique had confided in him that he was responsible for Levy's death, and because there was no physical evidence linking Guandique to Levy's murder, Morales provided some of the trial's most powerful testimony. But Morales also testified that he didn't know how to come forward with information to law enforcement when, in fact, he had previously provided information.

Guandique's lawyers argued that prosecutors knew or should have known that Morales' testimony was problematic and investigated further. Guandique's lawyers said Thursday they plan to ask for sanctions against prosecutors but did not specify in court what those might be. They also said they intend to argue that Guandique should be released on bond.