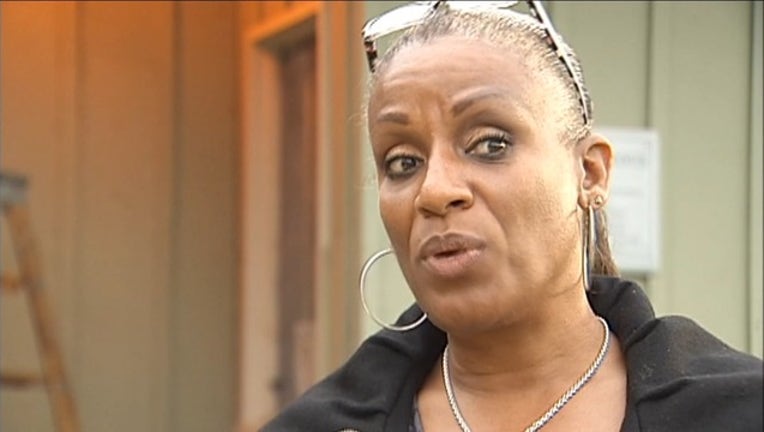 OAKLAND (BCN) A judge has drastically reduced the compensatory and punitive damages a jury awarded to former Black Panther Party leader Elaine Brown in her lawsuit against Oakland City Councilwoman Desley Brooks for an incident in which Brooks pushed Brown down at an Oakland nightclub.

Alameda County Superior Court Judge Paul Herbert said he understands why the jury was upset at Brooks for "testifying falsely" and "lying about the events under oath" in discussing the incident at the Everett & Jones BBQ restaurant near Jack London Square at about 6:30 p.m. on Oct. 30, 2015.

The confrontation between Brown, 74, and Brooks, 56, occurred when they got into an argument about a public housing project in West Oakland.

But Herbert said the jury's awards of $3.75 million in compensatory damages on Dec. 21 and $550,000 in punitive damages on Jan. 8 were "plainly excessive" and weren't based on the evidence in the case.

Herbert gave Brown until May 8 to accept the smaller amounts or have the case go to trial again.

Technically, Herbert denied a motion by Brooks and the city of Oakland for a new trial but only if Brown accepts the smaller amounts.

In a separate ruling on March 23, Herbert awarded Brown $1 million in attorneys' fees and costs for her case. That amount will stand if Brown accepts the lesser damage awards.

During the trial Brown's attorney Charles Bonner alleged that Brooks, who was elected to the City Council in 2002 and represents District 6 in East Oakland, punched Brown in the chest with two fists and sent her crashing backwards head over heels over a stack of folding chairs.

Bonner said Brown landed hard, hitting the back of her head on a chair, and suffered a rotator cuff injury that required surgery and will affect her the rest of her life.

In its verdict in the compensatory damages phase of the case, the jury found that Brooks attacked Brown without justification, that Brown had never threatened her, that Brooks was acting within the scope of her employment with the city and that her assault on Brown was an act of elder abuse.

Bonner said the city of Oakland's liability insurance likely will pay the $3.75 million in compensatory damages but Brooks will personally have to pay the punitive damages award.

It is expected that the city's insurance policy will also pay for the attorneys' fees and other costs.

In his ruling, Herbert said he agrees with the jury's conclusion that "Ms. Brooks testified falsely many times under oath about the key events pertinent to determining whether she had any reasonable basis whatsoever in claim lawful self-defense" and that Brooks "exhibited no genuine remorse."

But Herbert said he believes, "the jury allowed their feelings of anger and disbelief toward Ms. Brooks to unduly influence their determination of the damage amounts to be awarded for both compensatory and punitive damages."

Bonner didn't respond to a request for comment on whether Brown will accept the smaller damage awards.

Dan Siegel, one of Brooks' attorneys, said Herbert's ruling "definitely is a step in the right direction" but he would have liked to have the damages reduced to zero.

Brown headed the Black Panther Party from 1974 to 1977 and served as an aide to Alameda County Supervisor Keith Carson at the time of the incident in 2015.