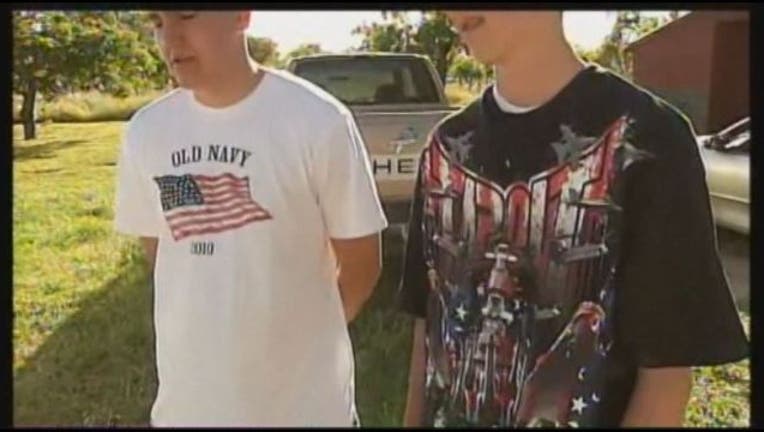 MORGAN HILL, Calif. (AP) — The Supreme Court has denied an appeal from former California high school students who were ordered to turn their American flag T-shirts inside out during a celebration of the Cinco de Mayo holiday at school.

The justices did not comment Monday in leaving in place an appellate ruling that found that school officials acted appropriately because their concerns about racial violence outweighed students' freedom of expression rights. Administrators feared the American-flag shirts would enflame the passions of Latino students celebrating the Mexican holiday.

The brother and sister who won a landmark Vietnam era student speech case at the Supreme Court also supported the appeal.