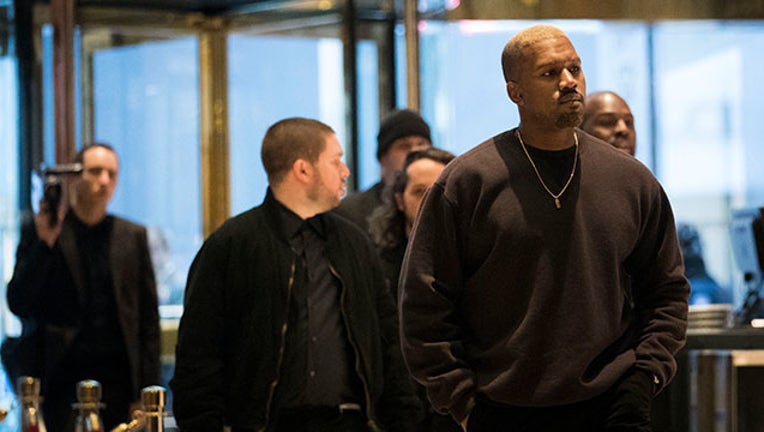 FOXNEWS - Following a string of Twitter rants last week, Kanye West turned up at the TMZ offices on Tuesday to film “TMZ Live” and made controversial comments about slavery that caused offense.

Things began when West was asked about his recent support of President Trump and his answer turned to the concept of freedom, prompting some controversial words about the United States’ history with slavery.

“When you hear about slavery for 400 years. For 400 years?! That sounds like a choice. Like, you were there for 400 years and it’s all of you all? Like, we’re mentally in prison. Like, slavery goes too direct to the idea of blacks,” he said. “So prison is something that unites us as one race, blacks and whites being one race. We’re the human race.”

His comments caused at least one TMZ staffer to clap back. West and the staffer were filmed shouting across the newsroom, abandoning the interview format of “TMZ Live.”

"He was filming ‘TMZ live,’ which is always filmed in the office, and he just stood up and walked around and pretty much did the interview for the entire office,” a TMZ insider, who was there during filming, told Fox News. “He came with Candace Owens so [the interview was] controversial to say the least."