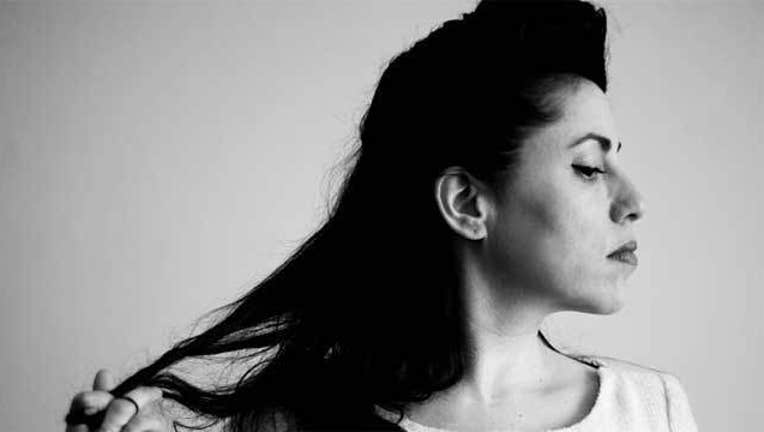 DHC would go on to be a significant player in the mid-90s ska-punk revival spearheaded by the likes of No Doubt and Goldfinger, signing to MCA Records and releasing several albums while participating in the Warped Tour and Lilith Fair. The group would remain active until the mid-2000s, performing at the 2002 Winter Olympics in Salt Lake City before releasing a final live album and DVD in 2005.

Deniké has remained busy musically since then, contributing vocals to recordings by NOFX, Tony Sly and No Use For A Name. More recently, she was a contributor to the recording of NOFX leader Fat Mike's punk-rock musical Home Street Home. However, for these hometown shows, Deniké will be celebrating the release of her solo debut, Under Glass.