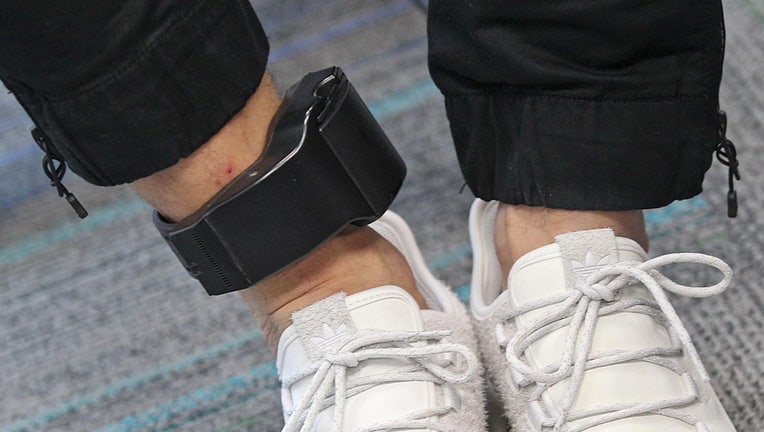 A Kentucky couple was fitted with ankle monitors and placed on house arrest after the wife tested positive for coronavirus but refused to sign self-quarantine documents, according to reports.

Elizabeth Linscott said she got tested for COVID-19 as a precaution because she was planning to visit her parents in Michigan. She received a positive test result but showed no symptoms.

She said the Hardin County Health Department asked her to sign documents agreeing to call them any time she left her house. The young mother claims she never refused to self-quarantine but said she would not sign the documents because of how they were worded, WAVE reported.

After opting not to sign the health department papers, Linscott said she received a text message informing her that the situation would be escalated and law enforcement would be involved, KABC-TV reported. Her husband, Isaiah, said he was greeted by officers at their front door later that week.

"I open up the door, and there's like eight different people, five different cars, and I'm like 'what the heck's going on?' This guy's in a suit with a mask. It's the health department guy, and they have three papers for us. For me, her and my daughter," Isaiah Linscott said.

"We didn't rob a store. We didn't steal something. We didn't hit and run. We didn't do anything wrong," Elizabeth Linscott added.

The couple said they were fitted with ankle monitors that go off if they stray more than 200 feet from their home.

Elizabeth Linscott said that although she never refused to self-quarantine, “that's exactly what the director of the public health department told the judge."

If she did need to go to the hospital, Linscott said she planned to take necessary precautions like informing healthcare workers that she recently tested positive.  The couple now plans to hire an attorney.