LEXINGTON, Ky. - A police officer in Kentucky was fired Friday over allegations that he gave a Black Lives Matter organizer information about other officers working protests that could be used to "insult, intimidate and harass."

Lexingtion police Officer Jervis Middleton was relieved of his duties following a unanimous vote by the Lexington-Fayette Urban County Council after a nine-hour hearing and two hours of closed deliberations, the Lexington Herald-Leader reported.

"Officer Middleton’s conduct during a highly stressful and potentially vulnerable time during the history of our community — the most significant policing event in our community in 20 years — demonstrates that he should no longer be a police officer," said Keith Horn, a lawyer for the city of Lexington, according to the Herald-Leader.

Lexington Police Chief Lawrence Weathers and an internal police disciplinary board had recommended Middleton’s firing over several policy violations for sharing department information and for allegedly lying about it. He had also been demoted recently for a separate complaint related to accusations he used department resources to look up information about a woman he had once been romantically involved with, according to the newspaper. 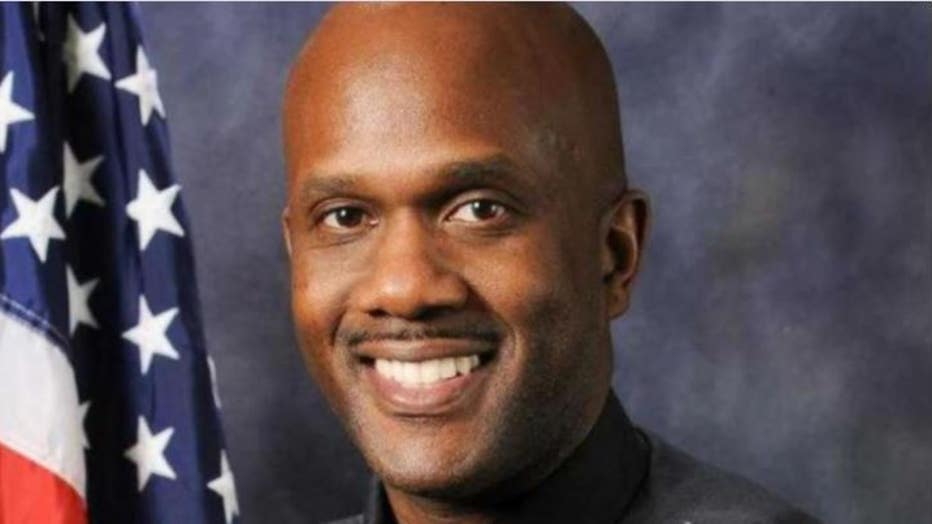 Officer Jervis Middleton, who had been on the force since 2007, challenged his recommended firing. (Lexington Police Department)

"I felt like the discipline he received last time should have been a message to him and allow him to come back and become the officer that I know he can be," Weathers said. "After this, I just can’t see him coming back. To me, it was a violation of trust and a violation of the position of a police officer. He was supposed to protect the public, but he should also protect his fellow officers."

The fired officer initially denied sharing information with BLM leader Sarah Williams, a friend, but admitted it when he was shown text messages obtained through a search warrant, city lawyer Horn said.

Middleton's lawyers argued he shouldn’t be fired because in their view the information he shared with Williams didn’t jeopardize officers’ safety and it should be considered free speech.

Middleton, who is Black, also claimed he had been racially discriminated against at the department by other officers but the department had not investigated his claims, WLKY-TV of Louisville reported.

He alleged, in one of several examples, another officer had called him a "token boy" during a police event but had not been disciplined over it.

After some confusion during the hearing about whether racial discrimination allegations had not been investigated because a formal complaint may not have been filed, Weathers, who is also Black, said he will make the process for filing a complaint clear in the future.

Weathers added that while he understood Middleton’s concerns, it didn’t justify breaking the department’s information-sharing policies. He said race was not a factor in the recommendation to fire him.

The ACLU criticized the firing, saying that "Clear channels of communication and shared expectations make tense situations safer for police, protesters, and bystanders."

The advocacy organization said it was concerned that Middleton’s firing came as people are calling for more transparency between police and the public, the newspaper reported.

"While Officer Middleton’s actions may warrant some level of disciplinary action, it is particularly concerning he was more swiftly investigated and harshly punished for sharing non-critical information than officers who use excessive force against protesters or create the culture of racism and hostility Middleton reported to no avail," ACLU said in a statement.

Officer disciplinary hearings are rare because officers usually accept the chief recommendation, according to the Herald-Leader.