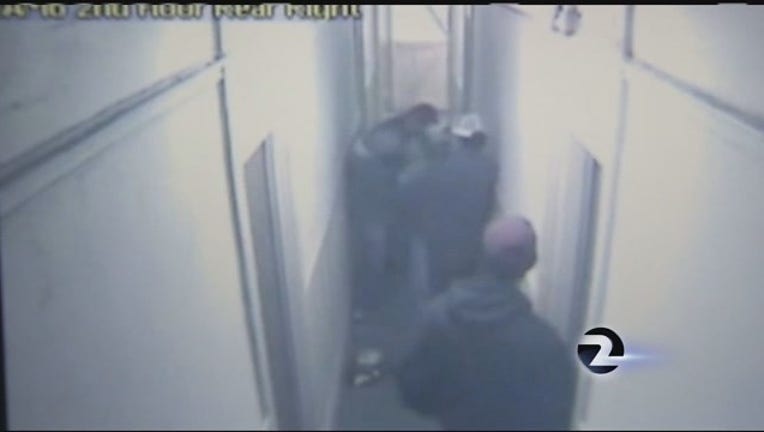 SAN FRANCISCO (KTVU and wires) -- A former San Francisco police officer who testified against two colleagues in a federal corruption trial received a sentence of 12 months in prison Thursday.

In addition to the 12-month prison sentence, Vargas will be on probation for three years following his release. He was spared a fine that could have been as much as $20,000.

Vargas spoke before his sentencing to once again acknowledge admit his guilt.

"If I'm going to go forward, I have to acknowledge everything I've done in the past and accept responsibility for that," Vargas said.

He said he came to the realization he will never again be a police officer and has taken steps to pursue a new career, including taking college classes in math and science.

Breyer acknowledged the difficulties Vargas faced in agreeing to testify against his former colleagues, but said the severity of the crime still necessitated he be punished.

The three officers were charged with the theft of money and property from suspected drug dealers during search operations in San Francisco and Newark in 2009.

Vargas pleaded guilty shortly before their trial started to charges of conspiracy to distribute drugs, distribution of marijuana, conspiracy to commit theft, and theft.

"This is the final chapter in a very sad story for the San Francisco Police Department," Breyer said. "Your honest cooperation was crucial, essential to the successful prosecution of this case."

Breyer said he doesn't think Vargas cooperated simply in the hopes of getting a better deal, but honestly sought to come to terms with the crimes he had committed.