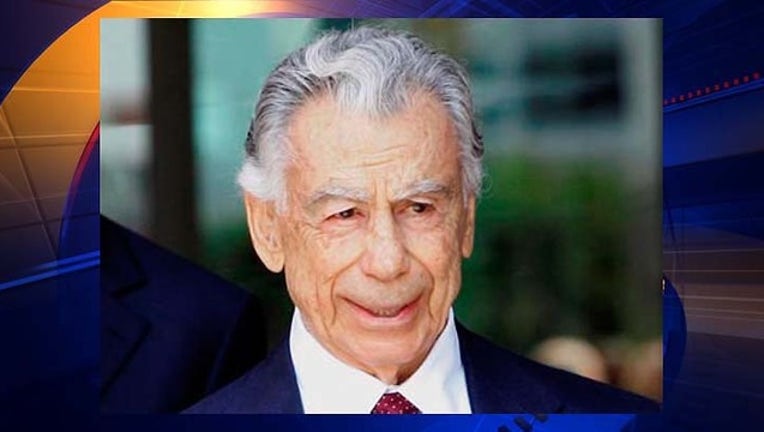 LAS VEGAS (AP) — Billionaire Kirk Kerkorian, an eighth-grade dropout who built Las Vegas' biggest hotels, tried to take over Chrysler and bought and sold MGM at a profit three times, has died. He was 98.

He built the 30-story, 1,568-room International Hotel, the world's largest hotel when it opened in the late 1960s.

Kerkorian also bought and sold the Metro-Goldwyn-Mayer film studio three times, each time realizing a profit. He also invested heavily in the auto industry and tried unsuccessfully to take over Chrysler.