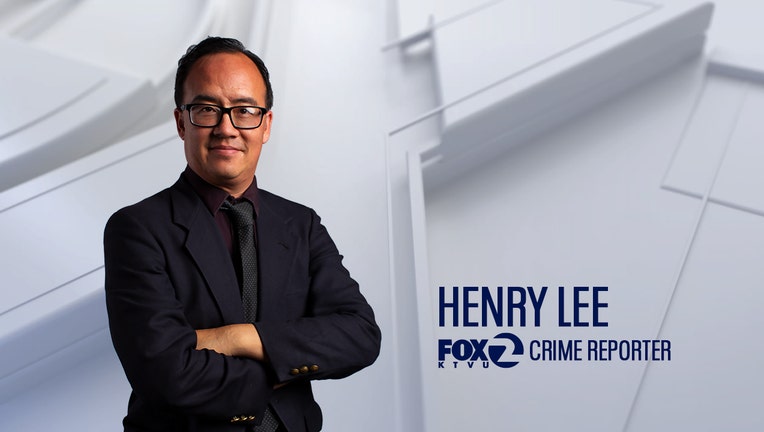 The premiere of "America’s Most Wanted" got me thinking about the incredible power of television, and how my reporting on KTVU led to the arrest of a bank robbery suspect dubbed the "Bearded Bandit."

As a crime reporter, I aggressively cover serial bank robbers, as beyond any monetary loss there are tellers who will forever be traumatized by being held up, often by people with guns or those who threaten violence.

A day or so after my report, a man was at a shopping center in Brentwood and saw a bearded guy matching the description and thought to himself, "That looks like the guy I saw on KTVU." He called the police.

Sure enough, it was the robbery suspect that cops across the region had been looking for.

That night, KTVU anchor Julie Haener said on the air, "A KTVU viewer saw Henry Lee’s report on the robberies just last night. That viewer recognized the man from surveillance pictures we showed and contacted police, setting up the chain of events that led to tonight’s arrest."

I had no idea Julie would be saying all that. I burst into tears.  I don’t know why. Maybe it was just the realization that we, as TV reporters, can make a difference when it comes to helping catch criminals. After all, we are part of the community as well.  I’m gratified I was able to do my part.