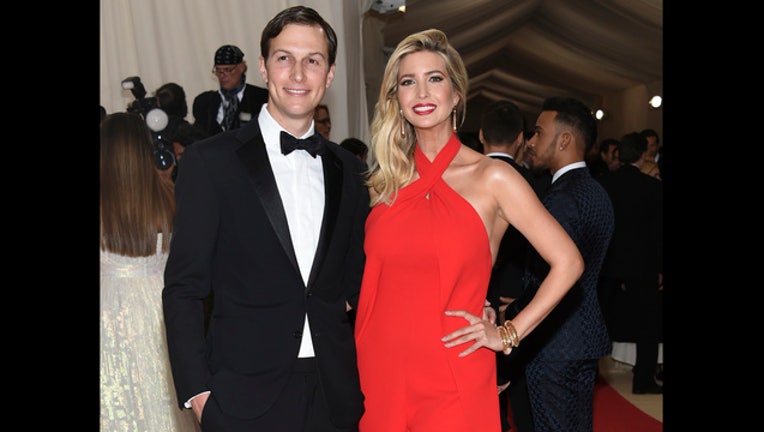 Flynn was fired last month because he misled Vice President Mike Pence and other White House officials about his contacts with Russian Ambassador Sergey Kislyak.

The official isn't authorized to discuss the matter publicly and insists on anonymity.