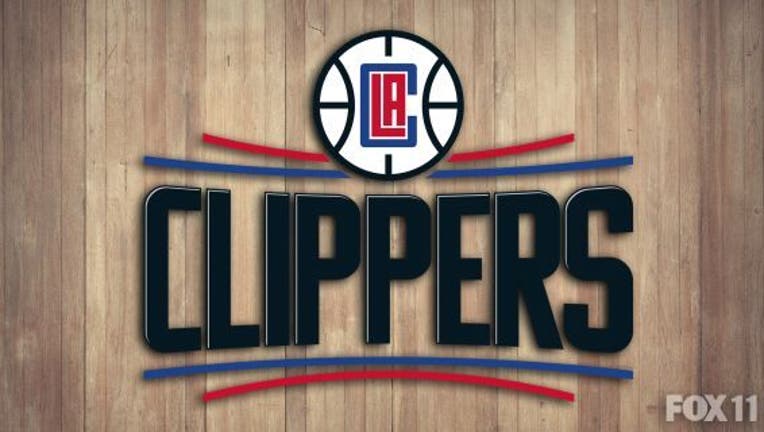 LOS ANGELES - The Los Angeles Clippers are on the verge of franchise history on Friday night in Game 6 of the Western Conference semifinals against the Utah Jazz.

If the Clippers close out the series, it will be the first time the franchise has ever reached the Western Conference Finals. As icing on the cake, Los Angeles could do it in front of a packed house as Friday marks the first time since 2019 Staples Center is open for full capacity. 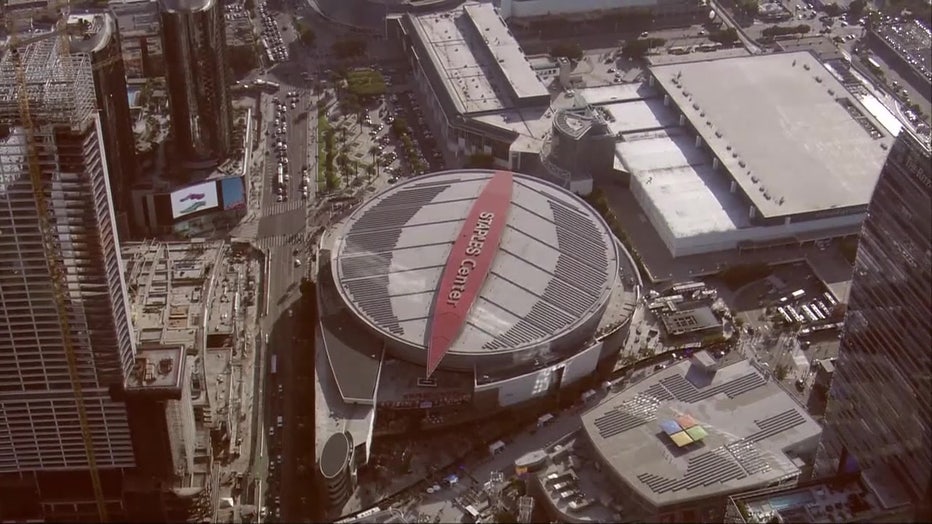 LA’s other NBA team and defending NBA champions, the Lakers, were eliminated by the Phoenix Suns in the first round.

On Tuesday, California fully reopened its economy and dropped most COVID-19 restrictions, allowing for stadiums and arenas to reach full capacity. Officials announced the Los Angeles Dodgers took on the Philadelphia Phillies in front of a crowd of 52,078 fans the night of June 15.

While reaching the West finals would be a major accomplishment, Los Angeles aims to take it up a notch and reach the NBA Finals, which would be another first in franchise history.

The Clippers were down 2-0 in the series and were tasked with playing in front of a roaring, full-capacity crowd in Salt Lake City before they were able to tie it up 2-2 back at Staples Center. On Wednesday, the team received devastating news when it was announced superstar and two-times NBA Finals MVP Kawhi Leonard would miss Game 5 due to a knee injury he sustained in Game 4. Sources have been reporting it is feared Leonard suffered an ACL injury.

Fans who have been watching the Clippers are well aware they arguably have the deepest bench in the league and have been impeccably coached by Ty Lue, who started 24-year-old Terance Mann in Leonard’s place. Mann stepped up to the challenge, scored 13 points, and had what many would consider the best play of the game.

In Game 5, with the odds stacked against them and going to battle once again in Salt Lake City’s Vivint Arena, the Clippers put on a stunning performance.  Paul George was spectacular in his masterful 37-point performance, Marcus Morris was unstoppable from the 3-point line, battle-tested Reggie Jackson dropped 22 points, and all role players stepped in as the Clippers worked around Leonard’s absence. Los Angeles won Game 5 and is now up 3-2 in the best-of-seven series.

SERIES AT A GLANCE:

Leonard will miss Friday night’s game and Utah’s Donovan Mitchell and Mike Conley were listed as "questionable," for the pivotal game.

If the Clippers can’t get it done Friday night, they will head back to Salt Lake City for Game 7 scheduled for Sunday afternoon.

The winner of the series will face the Phoenix Suns in the Western Conference Finals.