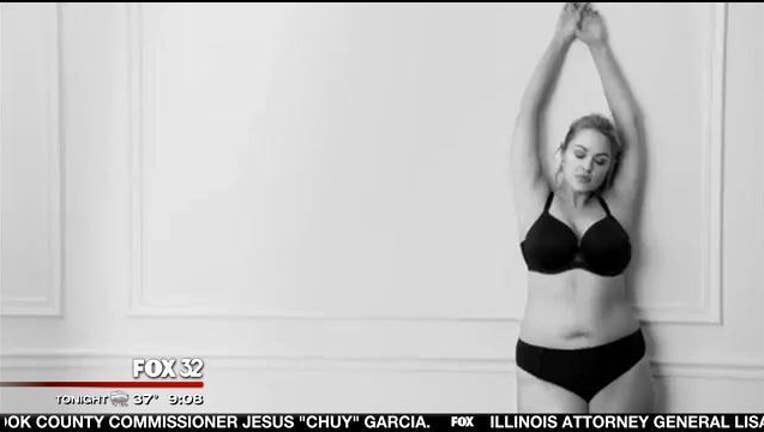 Lane Bryant has launched a new campaign that takes on the skinny models of Victoria's Secret.

The campaign features plus-sized models and says the goal of the spot is to teach women to love every part of themselves.

Lane Bryant is just one of several companies trying to appeal to plus-sized women and show that they can be just as beautiful as anyone else!

Click play above to watch part of the ad.