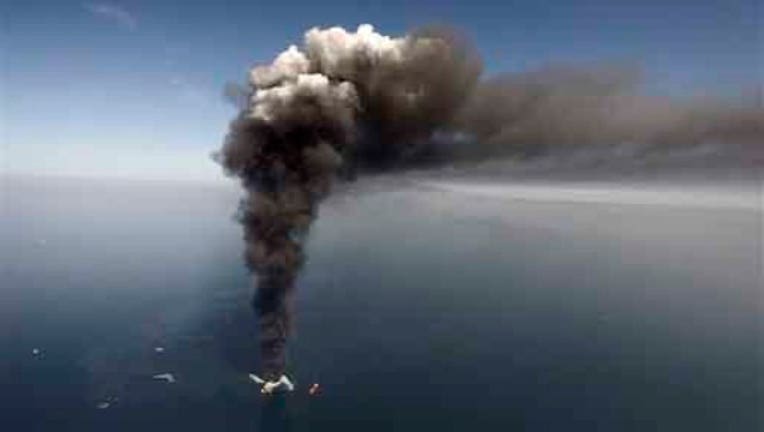 Claims are being filed for compensation under the terms of a 2012 settlement that plaintiffs' lawyers struck with BP.

Patrick Juneau, the attorney appointed by a federal court to oversee the claims process, said there was a "substantial increase" in filings Monday. He said it would take days to arrive at a final figure, noting that claims also were being filed by mail and would be accepted as long as they were postmarked June 8.

At a claims office at a strip mall in the New Orleans suburb of Metairie, more than a dozen people were inside and more than two-dozen others lined up outside Monday morning to file a claim or seek information.

Shirley Taylor, of Jefferson, said she waited until the final day to file a claim because she has had to help take care of her husband, who is in a nursing home.

She estimated she would pull in 70 to 80 pounds of fish a month for them to eat before the spill. She was hoping for compensation but had no idea whether she would qualify or how much she might be eligible for.

"It got slow. We had been good, then all of a sudden you'd see that black stuff, that oil coming in," she said.

Some said they only recently learned about the process despite news coverage and other publicity.

"I just found out about it Friday," said George Torlage of Metairie, an instructor in car repair at a local community college, who also planned a subsistence fishing claim.

In a recent interview, Juneau said more than 328,000 claims had been filed as of the middle of last week. He was expecting the last-minute rush.

Claims offices in Florida, Mississippi, Alabama, Louisiana and Texas were to be open until midnight.

As of mid-April, more than $5 billion in claims had been paid out, according to Juneau's office.

The spill began when the Deepwater Horizon offshore drilling rig exploded in flames April 20, 2010, killing 11 workers and spewing oil from the sea floor for 87 days.

The 2012 settlement was hailed by all involved when it was signed, but soon became the subject of contention over its interpretation by the district court in New Orleans and by Juneau. BP said payments were being made to some entities whose losses weren't caused by the spill.

Courts rejected that argument. BP, meanwhile, has undertaken an advertising campaign, including full-page newspaper ads, to warn against filing fraudulent claims. "From payday to prison time," read the headline on one such ad.

In 2012, BP estimated it would pay roughly $7.8 billion to resolve claims under the settlement. BP later said it couldn't give a reliable estimate for the deal's total cost. In its first-quarter earnings report for 2015, BP said it could estimate at least a $10.3 billion cost. But it stressed that there was no way of knowing how many claims would be filed by the deadline and that the total cost would likely be significantly higher.