CHICAGO - Boeing continues to grapple with an electrical problem affecting some 737 Max airliners, and the setback is hurting the aircraft maker’s ability to deliver new planes.

The company said Tuesday that it delivered 17 planes in April, including just four Max jets. CEO David Calhoun had warned analysts that April deliveries would be "light" because of the Max problem. 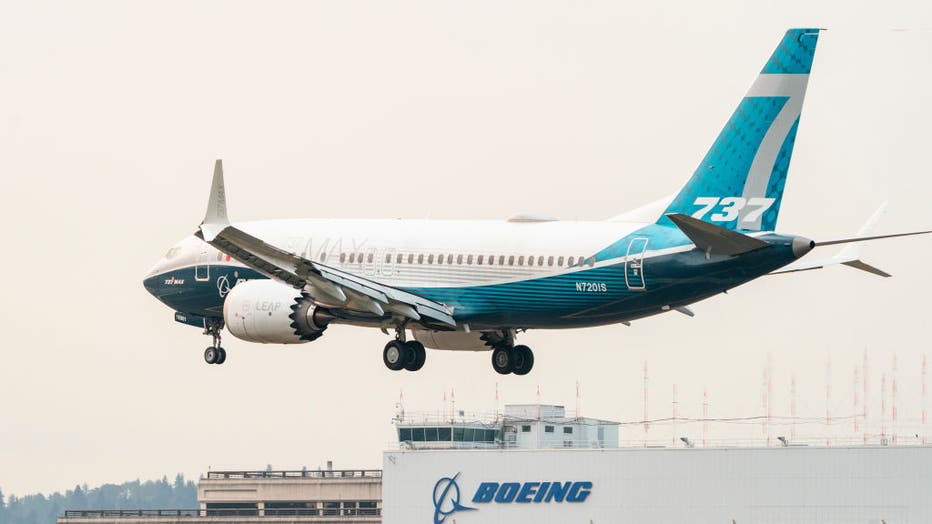 SEATTLE, WA - SEPTEMBER 30: A Boeing 737 MAX airplane piloted by FAA Chief Steve Dickson lands Boeing Field to conclude a test flight, on September 30, 2020 in Seattle, Washington. The flight is a step towards re-certification of the aircraft after t

The slow pace of deliveries hurts Boeing’s cash generation because airlines and other customers typically pay a large chunk of a plane’s purchase price upon delivery.

The Max, Boeing’s best-selling plane, was grounded for 20 months after two crashes that killed 346 people. Deliveries of the jet resumed in November after Boeing updated a flight-control system, but now about 100 Max jets are idled because of an issue with electrical grounding of some parts. It has taken Boeing far longer than expected to come up with a fix.

Ed Pierson, a former Boeing production manager who has told Congress about problems on Boeing’s assembly line, said the electrical issue should have been caught during the post-crash review of the Max. He criticized the Federal Aviation Administration for focusing its review on the flight-control system and not examining production problems.