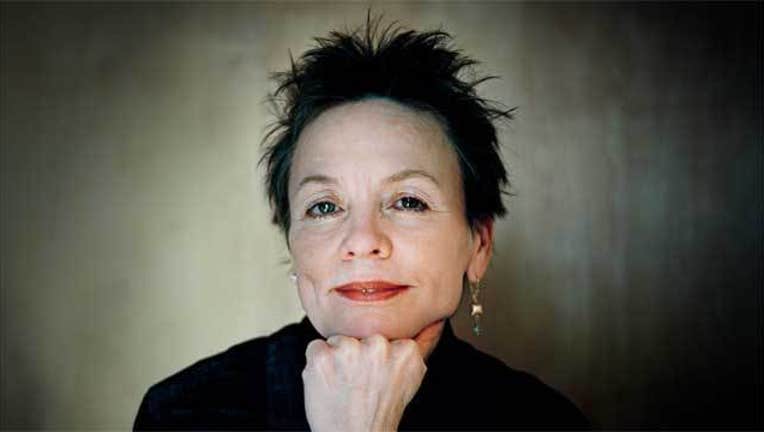 She gained notoriety for her piece Duets on Ice, which featured Anderson playing the violin along with a recording while wearing ice skates with the blades frozen into a block of ice. A couple of early experimental recordings made it onto the 1977 compilation New Music for Electronic and Recorded Media. She would continue to develop new techniques and instruments (including her trademark violin with recording tape bow) while recording pieces for small boutique labels and collaborating with such notables as New York poet John Giorno, pioneering beat figure William Burroughs and fringe comedian Andy Kaufman.

Anderson made an unlikely crossover into the mainstream when her limited 1981 single "O Superman" began getting airplay on BBC radio and eventually scaled the British charts. The peculiar minimalist electronic hit led Anderson to getting a record deal with Warner Bros. Records, who would issue the song on the artist's debut 1982 album Big Science. The label would later issue a five-record box set of United States, the sprawling eight hour theater piece that was performed and recorded over two nights at the Brooklyn Academy of Music that included the original take of "O Superman."

The 1980s proved fruitful for Anderson as she made high-profile recordings with the likes of Peter Gabriel and guitarists Adrian Belew and Nile Rogers in addition to directing the concert performance movie Home of the Brave. While some criticized her for abandoning her avant-garde roots with the more song-oriented album Strange Angels in 1989, Anderson continued to explore complex themes in her ambitious stage pieces like The Nerve Bible, Songs and Stories from Moby Dick and The End of the Moon. She would also make several collaborative recordings with iconic rocker Lou Reed, who Anderson first became involved with in 1992 and would eventually marry in 2008.

For this run of performances at the SFJAZZ Center's Miner Auditorium, Anderson presents "The Language of the Future." A series of collaborative and improvisational performances that will feature a different guest or guests each night, Anderson will touch on come classic pieces and spontaneously create some new ones with viola player Eyvind Kang (Thursday), famed spoken-word giant Ken Nordine via Skype and saw player David Coulter (Friday), stand-up bassist Rob Wasserman (Saturday) and noted jazz pianist Geri Allen (Sunday).